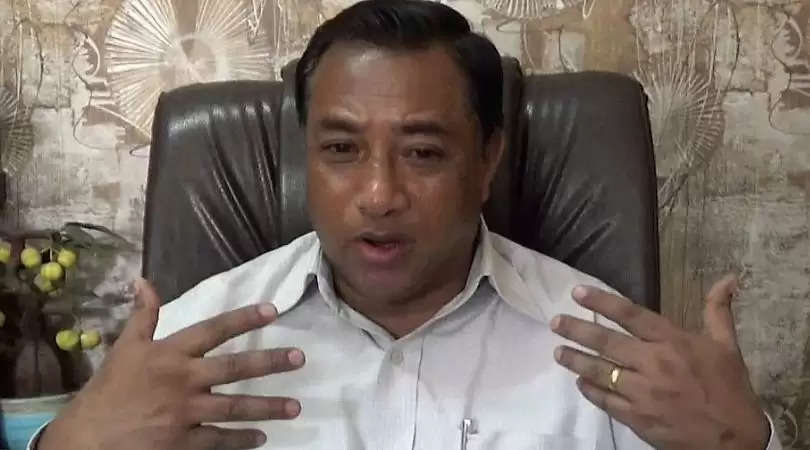 The United Democratic Party (UDP, which is one of the major allies of the Meghalaya Democratic Alliance (MDA) Government, does not agree with the observation made by Health and Family Welfare Minister, Alexander Laloo Hek on the demand for the Inner Line Permit in the state.

Hek had said that only few thousands out of the 35 lakh population in the State are in favour to the demand of implementing ILP in Meghalaya.

"I am not very sure on what basis did the Minister made this observation. But to say that only few thousands support ILP is not correct," UDP president, Metbah Lyngdoh, who is also the Assembly Speaker, said here today.

He also recalled that all the 60 MLAs had voted in favour of the resolution adopted by the House to urge upon the Centre to implement ILP in the State.

"We should not divert from our stand to demand the implementation of the provisions of the Bengal Eastern Frontier Regulation, 1873," the UDP president said.

Meanwhile, KSU president, Lambokstar Marngar has slammed Health and Family Welfare Minister for his remarks that only few thousands are in favour of ILP.

"We have held meetings in various parts of the Khasi and Jaintia Hills region. We could understand that the people are eager for ILP to be implemented throughout the State. It is shocking to see the attempt on the part of the Minister to divert the whole issue," Marngar said.

Earlier on Friday, Hek disagrees that the people of the state are becoming restless due to the delay by the Centre to implement the ILP in the state.

"I don't agree that the poeple of the State are restless. There is a mixed response among the people on this issue," Hek, who is also the BJP leader in the State, had stated.

He had further observed that only few thousands of people out of 33-35 lakh population in the State wants ILP.

The Health and Family Welfare Minister had also suggested that there is a need for a survey to find to out to what extend the ILP system would really help to address the issue of influx and illegal immigration.