Meghalaya Health Minister warns about the second wave of COVID-19 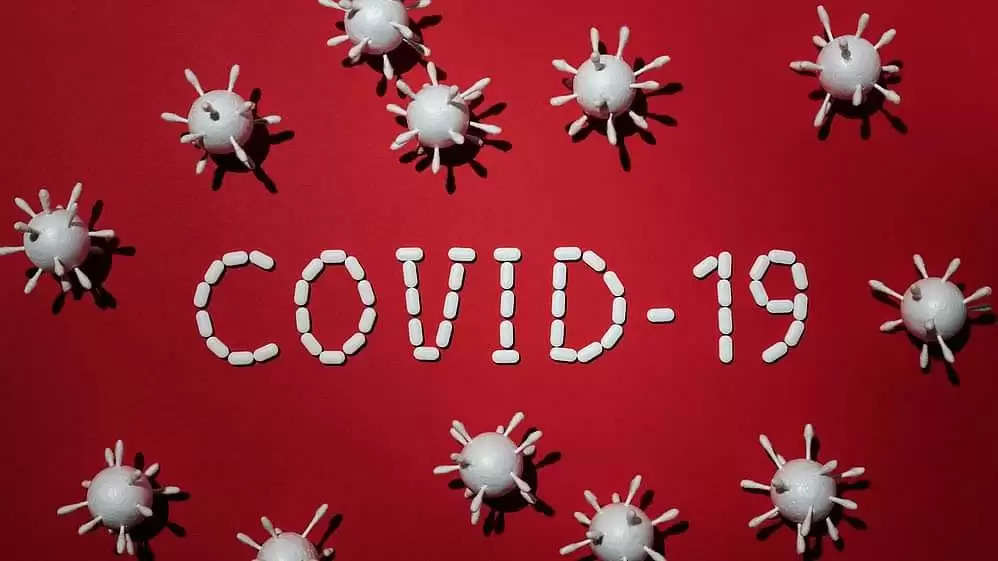 Meghalaya Health and Family Welfare Minister, Alexander Laloo Hek, on Friday, said that he is hoping that there will not be a massacre in case the second wave of the COVID-19 pandemic hits the state.

“The fight against COVID-19 will not be over soon. We know this virus is unpredictable and we can only hope that there will not be a massacre in our state,” Hek told reporters.

When asked if the financial crisis of the state will pose a challenge for the government in the fight against COVID-19, he said that it is for this reason that he had gone to New Delhi to seek financial help from the Union Minister of Health and Family Welfare, Dr Harsh Vardhan.

According to the minister, the centre will allocate specific funds for the state to fight the pandemic.

When asked about the second wave of COVID-19, he said that they expect it to arrive soon.

“It is for this reason that we have to be very careful and strictly follow the health protocols,” Hek said.

He also stated that it is difficult for the state government to continue to bear the expenses for COVID testing, given its limited sources.