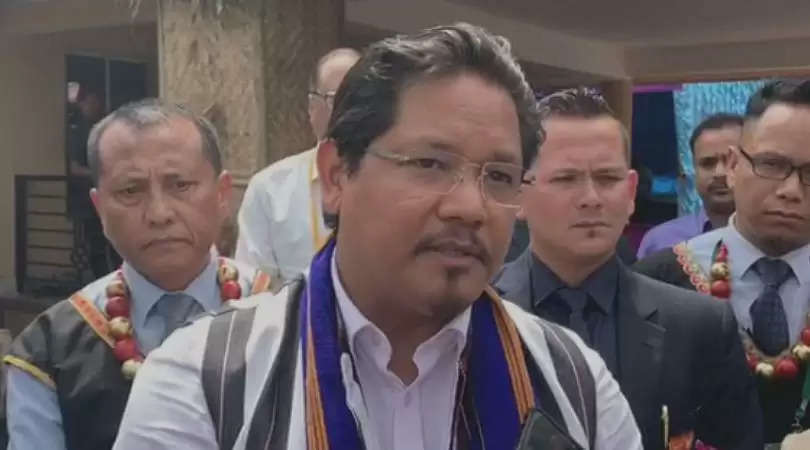 Meghalaya Chief Minister, Conrad K Sangma has said that the Government is hopeful that the Supreme Court would accept the appeal for calling off the rescue operations at Ksan village in East Jaintia Hills.

"We have appealled before the Supreme Court for calling off the rescue operations. We are waiting for the apex court to give its ruling on this matter," Chief Minister told reporters on the sideline of the swearing-in of Justice AK Mittal as the new Chief Justice of the Meghalaya High Court which was held at Raj Bhavan here today.