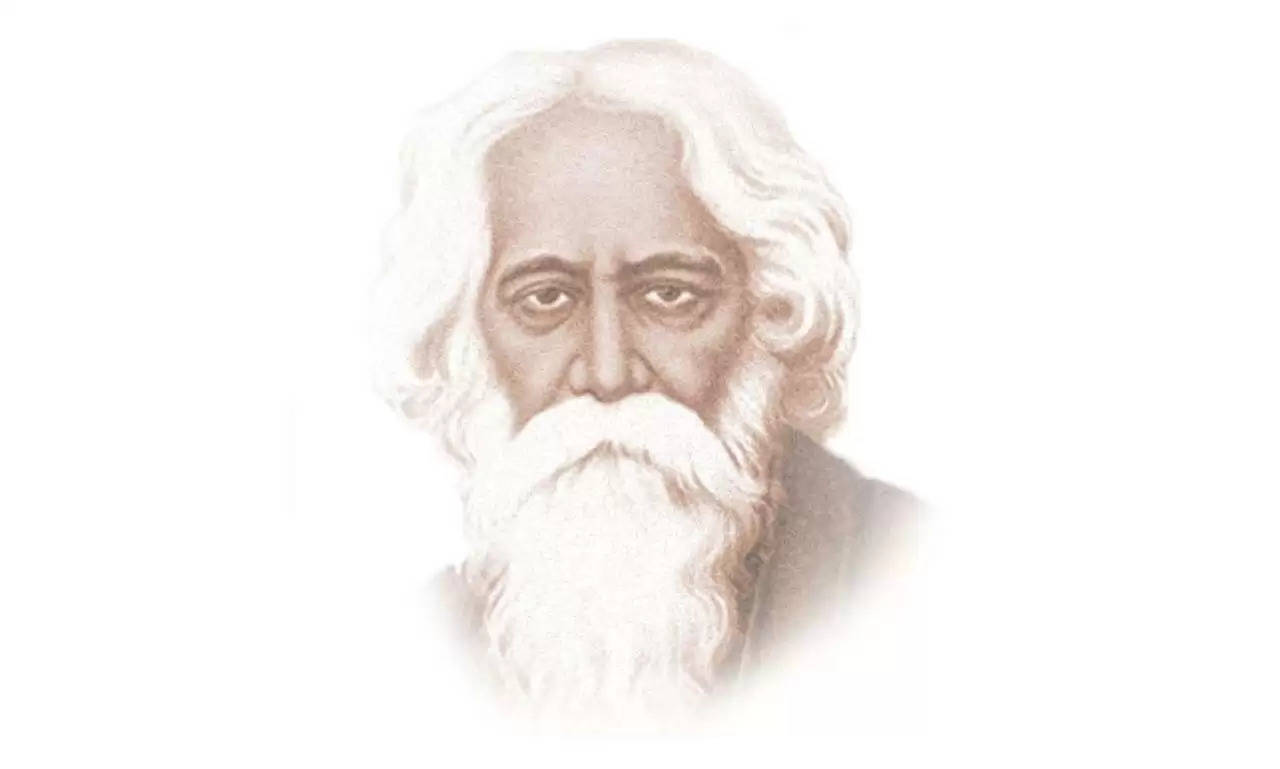 Informing this on Thursday, Commissioner and Secretary in-charge of Art and Culture Department, F.R Kharkongor said that the Cultural Complex, when completed, will be the first of its kind in the Northeast.

“The aim is to showcase the connection Tagore had with the people and the scenery of Shillong,” Kharkongor told TNT-The Northeast Today.

Rabindranath Tagore visited Shillong in 1919, 1923 and 1927. While in Shillong, he composed many poems, novels and dramas and ever since, the Brookside, a bungalow in the Rilbong locality, where he stayed, has been considered as an important heritage.

“The proposed site of the complex is at Brookside, where Tagore had stayed when he was in Shillong,” Kharkongor said, adding that they made the proposal, and the government is awaiting approval from the Centre.

Meghalaya Chief Minister Conrad K. Sangma had, on Wednesday, met Union Minister of the Ministry of Culture and Tourism, Prahlad Singh Patel to discuss the proposed construction of the cultural complex during his visit to New Delhi.

Meanwhile, the Commissioner and Secretary in-charge of Art and Culture Department informed that almost 88 to 90 per cent of the construction work of the Shillong International Centre for Performing Arts & Culture (SICPAC) at Mawdiangdiang under East Khasi Hills district is completed.

“We still require additional funds of Rs 23 crore to complete the project, and we are hopeful that the project is completed by 2022 when the state celebrates its Golden Jubilee,” Kharkongor told TNT-The Northeast Today on Thursday.

On the other hand, Chief Minister Conrad Sangma had, on Wednesday, requested the Minister for Ministry of Development of North Eastern Region (DoNER), Dr Jitendra Singh to provide additional funds for the completion of SICPAC, during his visit to the national capital.

The project, which is being funded under the Non-Lapsable Central Pool of Resources (NLCPR), was sanctioned at an amount of Rs 151.33 crore. However, it was informed that the amount did not cover the requirement of high-quality audio-visual equipment.

SICPAC is expected to serve as an iconic state-of-the-art centre, which will contribute to the development and promotion of the arts and culture of Meghalaya and the entire North-Eastern Region.