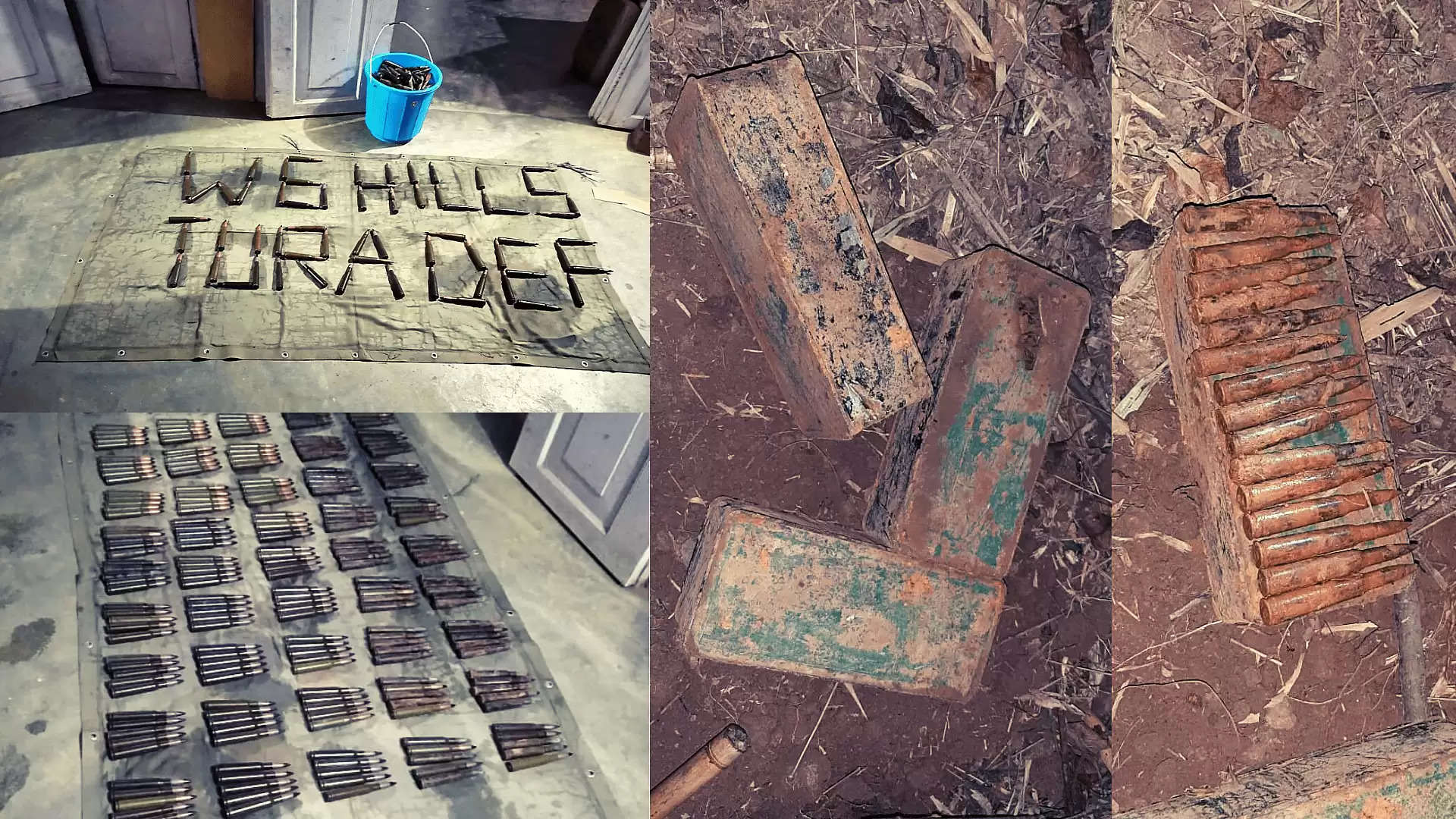 The West Garo Hills (WGH) police recovered weapons, believed to have been hidden by the Garo National Liberation Army (GNLA), near the Naragre Village Forest Reserve under Damalgre Police Station in South West Garo Hills district of Meghalaya, on November 12.

The recovery was made just two days after the Meghalaya police under South Garo Hills found more than 1200 high calibre ammunition apparently hidden by the GNLA in the jungles of the district.

According to the information received, the WGH police were able to recover ammunition, numbering 254 in 3 boxes.

The type of ammunition, as per police reports, contained in the boxes were anti-armour, high calibre rounds.

Furthermore, the seized ammunition, along with FIR, was handed over to Officer In-charge of Damalgre Police Station with information to the SP of SWGH, for further necessary action.

Police sources said that the ammunition is suspected to have been hidden by the Garo National Liberation Army (GNLA) during its militancy peak.

“We are also developing sources to continue digging up such arms and ammunition that remain hidden and appeal to all to confidentially provide information if they have any. The recovery of the same is in the interest of maintaining law and order, peace and preventing the same from getting into the hands of miscreants, and anti-social elements,” appealed Dr Kumar.