Meghalaya: Girl made up story of being kidnapped, raped out of fear, says Police 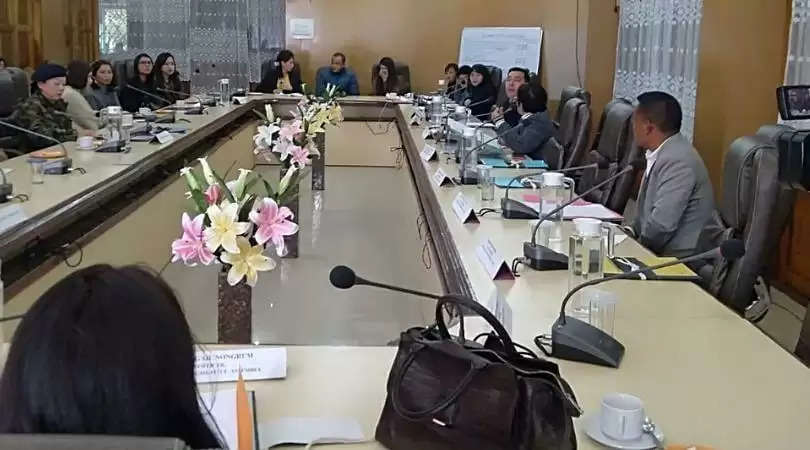 The East Khasi Hills police today said that the 14-year-old minor girl, who was alleged kidnapped and gang-raped on the evening of January 29, made up the story out of fear.

"On the evening of January 30, the family members have given a statement to the police stating that the entire narrative, speculations that the victim was kidnapped and gang raped are all false. The girl has made up this whole story to her family members out of fear," East Khasi Hills SP, Claudia A. Lyngwa told reporters after briefing the Assembly Committee on Women Empowerment on the status of the investigation of this case here today.

It may be mentioned that the SP along with the officials of the Health department were summoned by the Assembly Committee to get more information about the alleged kidnapping and sexual assault of the 14-year-old minor girl.