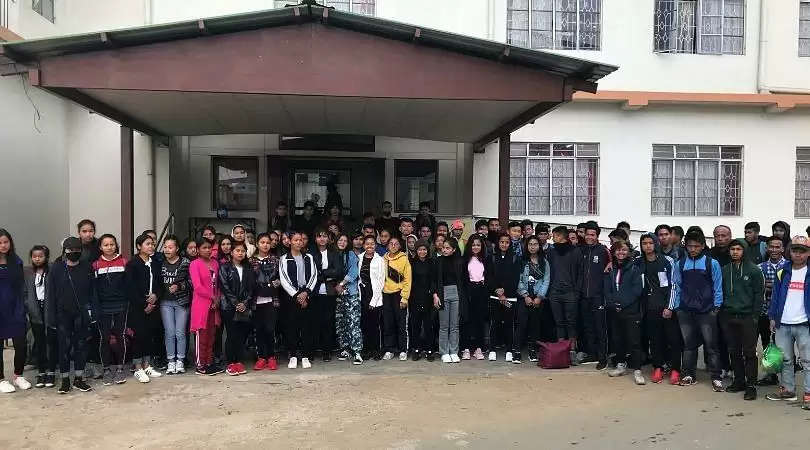 Athletes have been pouring into Shillong from all over the state full of excitement for the Meghalaya Games 2019-20 as preparations are on track for the first state-wide Games in over 10 years.

Ri-Bhoi's Joytiful Narlong, who won gold medals in the 100m and long jump events at last year's state-level school athletics championship and was named U-14 girls Best Athlete, said, modestly, that she will try to replicate those successes at the Meghalaya Games. Her team mate in the boys' events, Pyndap Makri, added that he hopes his district will be able to do as well as they did in the school athletics championship, where they finished as overall champions.

"I also hope that we will have a Meghalaya Games every year from now on," Makri said.