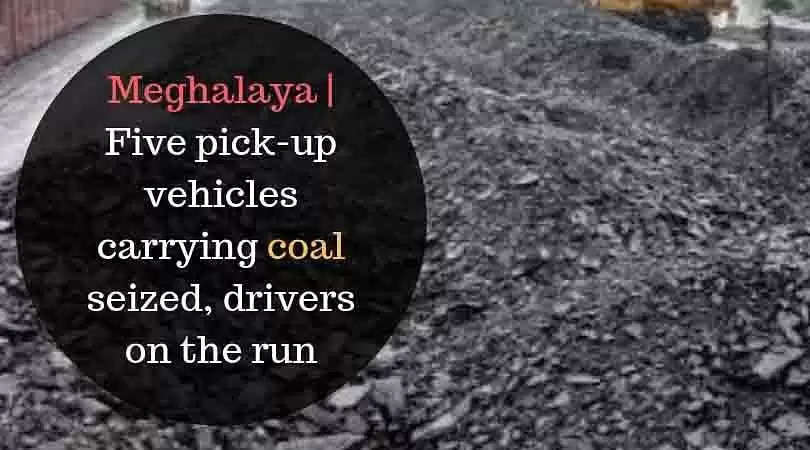 Police seized five Bolero pick-up vehicles full of coal in West Khasi Hills in the wee hours of the night on Saturday.

All five vehicles are with Assam registration, at Sekunbari under Aradonga outpost.

The drivers, however, ran away when they saw the police. When the police got to the vehicles, it was found that the vehicles were loaded with coal.

Police assured that an investigation into the incident is underway.

Coal was usually transported using trucks but it appears the people illegally smuggling coal have found a new way to get it to their destination.

Tensions rose earlier this month when two women activists were brutally assaulted by a group of some 40 people after they lodged a complaint on the illegal mining and transportation of coal in East Jaintia Hills district.