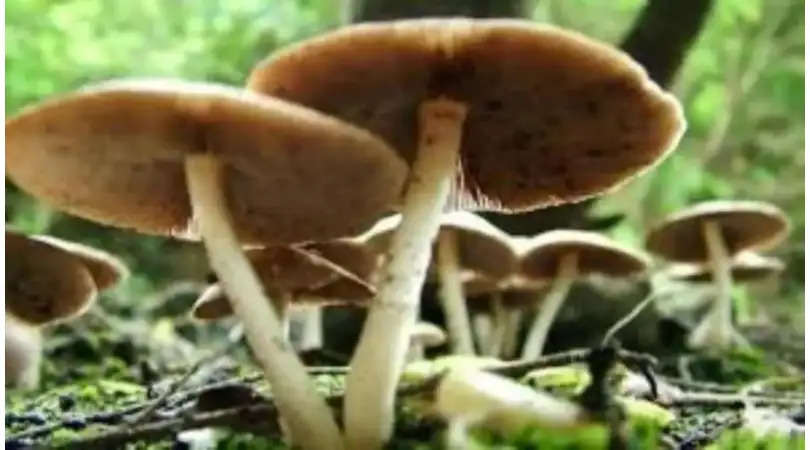 Five members of a family passed away in Lumdam village under Mairang Civil Sub-Division, West Khasi Hills district of Meghalaya after consuming a mushroom, suspected to be poisonous.

The father is currently undergoing treatment in Civil Hospital, Shillong while the eldest daughter and the youngest son survived.

Sordar Shnong (headman) of Lumdam, Andreas Nongrang told The Northeast Today (TNT), the mushroom, locally called tit-kber, are not rare and are usually consumed by the locals.

“We would often consume the mushroom. But we don’t understand, why this has happened to them?” he said.

Nongrang said that the villagers would often experience nausea and bodily irritation from eating the mushrooms but consuming fruits would palliate the conditions.

Meanwhile, an elder of the village (Rangbah Dong), Ailin Lyngdoh, informed that the incident took place on May 25 when the family consumed the mushroom that they had found in the forest. The following day, the members took ill, and it was suspected that the mushroom was poisonous.