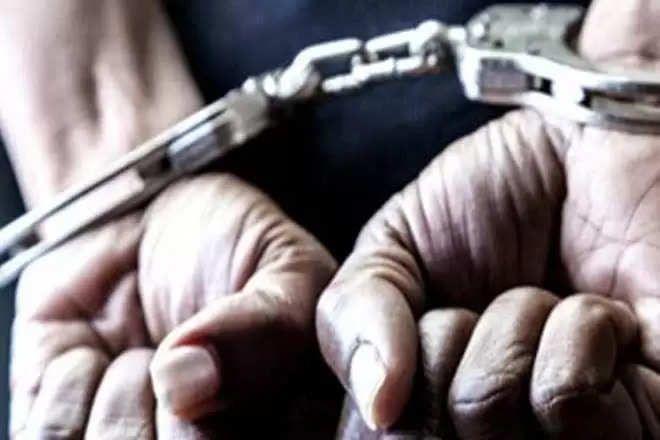 Days after a father was allegedly accused of attacking his 15-yr-old son following a heated argument, East Garo Hills police have arrested a 40-year-old man, while the son, who was rushed to Tura Civil Hospital for treatment was discharged on Saturday.

It was reported that father, Babula Sangma had allegedly attacked his minor son,Guilt Marak after he refused to listen to him and continued arguing. The incident allegedly took place on August 16 in the village of Megagre Songgitcham.

Immediately after the incident, villagers filed a complaint on the matter with the police leading to the father's arrest. A case has been registered on the matter.

Police, however, had to dispel rumours about the fact that the attack with a machete (dao) was so severe that one of the hands of the 15 year old had been sliced off. The boy according to police had suffered simple injuries.

The village falls under Samanda Block under Williamnagar PS in EGH.