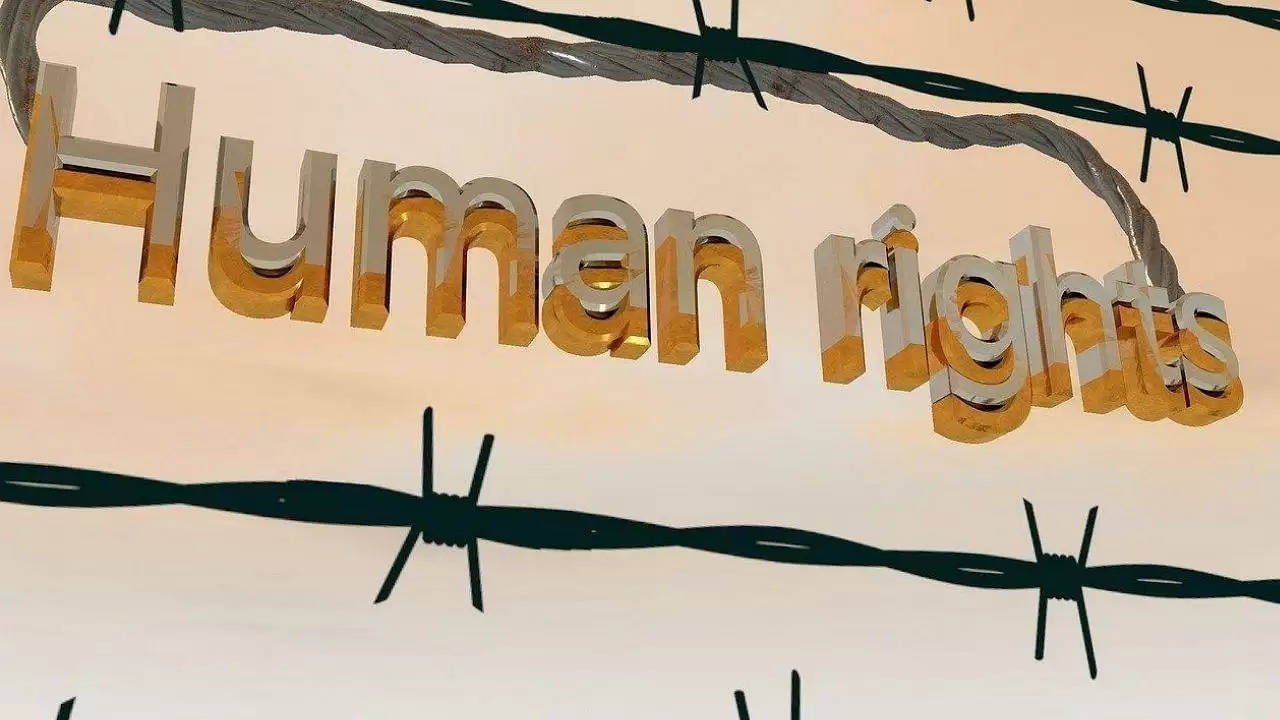 A family of seven from Manad village under South West Khasi Hills (SWKH) district of Meghalaya had to spend nine days in the jungle to isolate themselves after being allegedly denied permission to stay in the village by local authorities.

It was alleged that the village authorities had asked the family to move out following reports of the return of one of the family members from the COVID-affected city of Shillong on August 7.

The matter came to light after members of the Khasi Student Union (KSU), San Shnong Area Unit, under the leadership of its general secretary, Mansaljune K. Hari met with the family members.

According to the KSU, the family members alleged that when their 15-year-old daughter reached the village from Shillong, she was told to undergo home quarantine; but later a village secretary came to their house and instructed them to temporarily leave and stay in the nearby jungle.

"Since the village authorities didn't help her get admission to a quarantine centre, the entire family including a 5-month-old baby had to leave the village and spend 9 days in the jungle," said Hari.

The Union was informed that during those 9 days in the jungle, their 15-year-old daughter was not in good health, Hari said adding "None of the village authorities or COVID-19 Management Committee visited them until they had completed the isolation period and returned to the village.

ALSO READ: Meghalaya: No decision yet on re-opening of educational institutions

The Union alleged that the village authorities and the COVID-19 Management Committee of Manad village had tortured the entire family and violated human rights.

The KSU has demanded the District Administration of SWKH to examine the matter and to take prompt actions. "If required, the Union will send a complaint letter to the Meghalaya Human Rights Commission," said the KSU leader.

Meanwhile, the secretary of Manad village, Dimos K. Kharai has denied the allegations made by the family members.

"We had instructed the girl to undergo home quarantine but we never asked her nor her family members to leave the village and we don't even know that they spent 9 days in the jungle," said the village leader.

Kharai also said that since the positive cases are still rising in Shillong, the village authority has to strictly follow the COVID protocols, and had asked all those people who visited Shillong to undergo home quarantine.