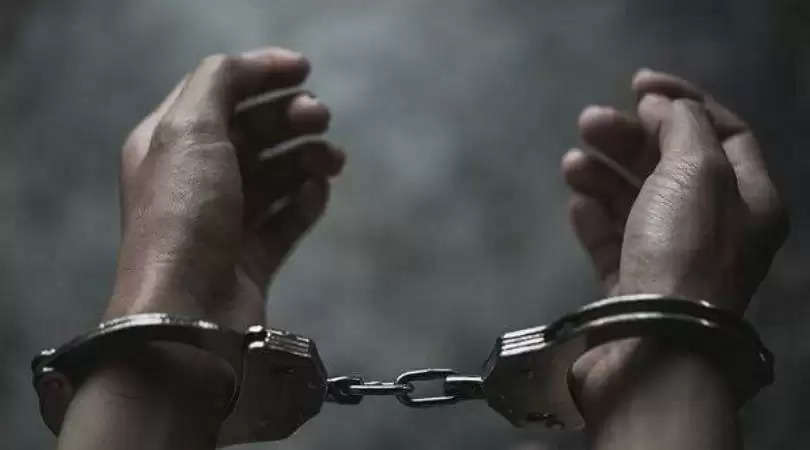 West Garo Hills (WGH) police arrested a resident of Tura in the Dakogre locality which led to the recovery of a huge amount of psychotropic substances.

Police sources have informed that the incident took place on November 18 and was based on credible information.

As per reports, on receiving information of narcotic substances being transported in a motorcycle from Rongkhon area, naka checkings were set up. The suspect, identified as one Bilgrang Sangma, was intercepted by the police near Rongkhon area at about 1 pm.

Upon his leading, Sangma’s temporary house in Dakopgre was searched in the presence of independent witnesses at around 3:30 pm and a total of 589 pink coloured tablets (suspected to be Yaba tablets) weighing about 58 grams were recovered.

A case has been registered at the Tura Police Station and further investigation on the matter is currently on.