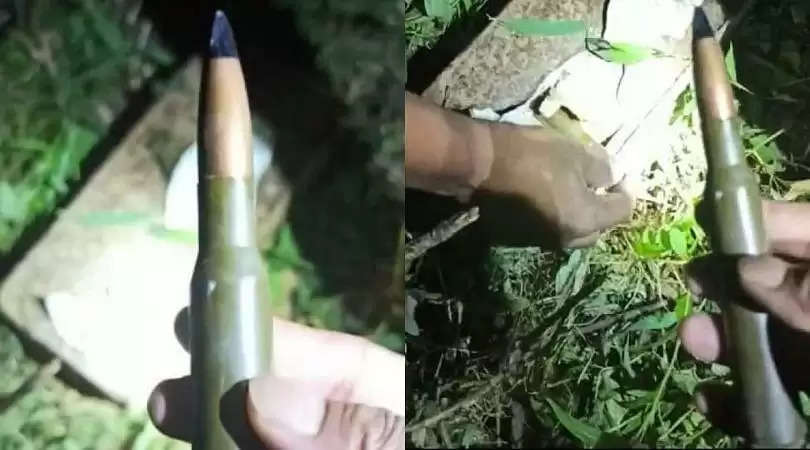 Based on human intelligence inputs, a Police team of South Garo Hills District(SGH) led by the Sub-Divisional Police Officer, Chokpot

recovered a hidden cache of ammunition from Chibokgre Aking area under Chokpot Police Station in the intervening night of 26 and 27 August 2020.

During a combing operation to sweep the area, one box containing 85(Eighty-five) numbers of Large-Calibre Ammunition was recovered from the jungle of Chibokgre area, which was abandoned earlier by unknown militants suspected to be belonging to Garo National Liberation Army(GNLA).