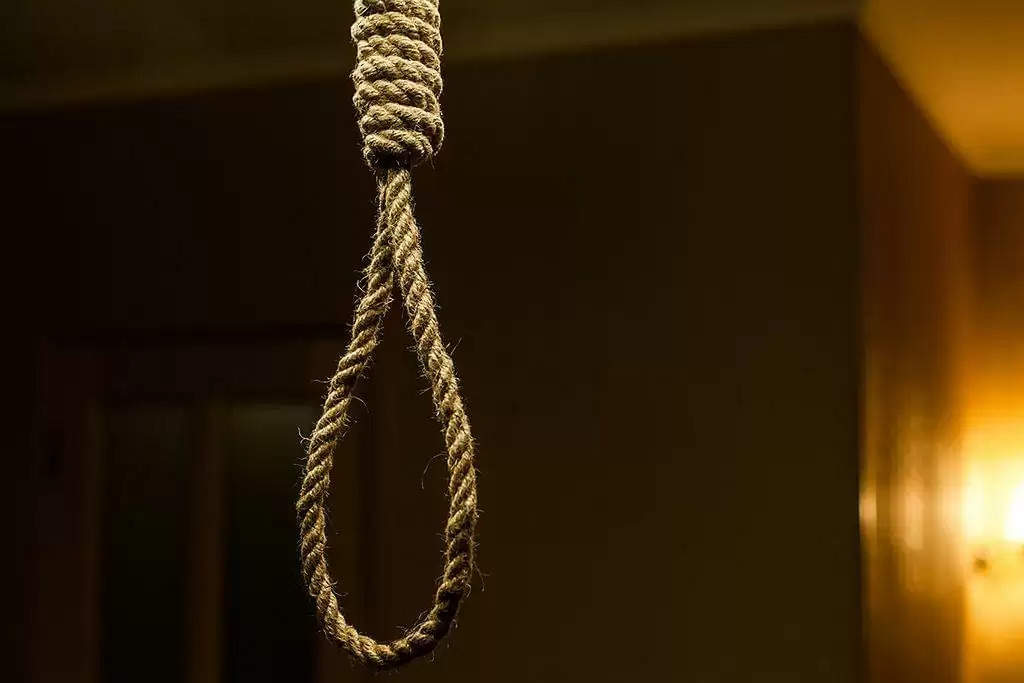 In an unfortunate incident, a constable of the Meghalaya Police, 3th Batallion committed suicide by allegedly hanging himself in New Delhi yesterday night.

Terming the incident as unfortunate, Meghalaya Home Minister, Lahkmen Rymbui informed that one constable identified as Panat Sangma, who was attached to the Bhutan Embassy, had committed suicide last night.

"The reason as to why the police constable was forced to take this drastic step is not yet known since investigation is on. His body has been taken for the post mortem," Rymbui told reporters.

He also informed that the family members have been informed about the incident.

When asked about the rise in the number of suicide cases among police personnel posted outside the state, the home minister said that every profession is a challenge.

"But it is the duty of the Home (Police) department to take care of all the police personnel," Home Minister said.

Asserting on the need to provide counselling to the police personnel, he also suggested that any police personnel who experience problems must air their grievances with the higher authorities.