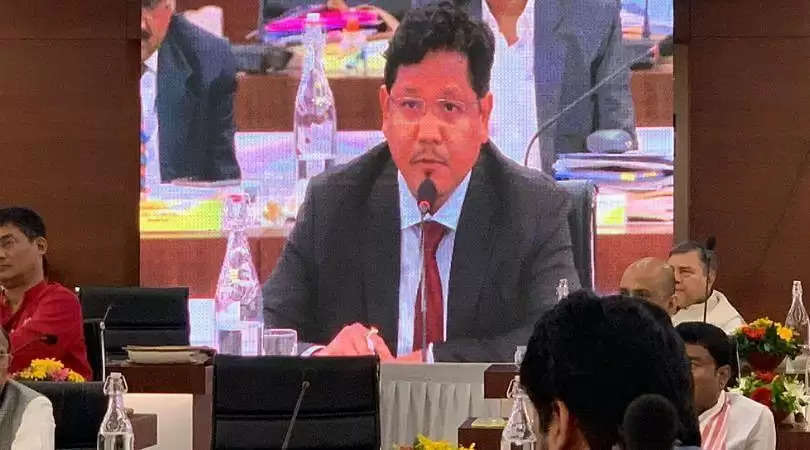 Conrad made this proposal during the two-day 68th Plenary Meeting of North Eastern Council held in Guwahati.

Stating that these two projects could be game-changers for the entire region in terms of economic development, the Meghalaya Chief Minister said, "The 8-laning project involves upgradation of the existing roads and will enable transportation and export of materials and minerals from the Northeastern States to the south East Asian countries through Chittagong".

"It will have a transformative impact on the region's economy," he added.

Talking about the second project, Sangma said, "The second critical project is the Silchar – Mahendraganj – Hili road which also includes a bridge across the river Brahmaputra".

Stating that these two iconic projects will, to some extent, ease the challenges faced by the region, Sangma said, "Taking up of these bold, large-scale projects which are both strategically and economically important for the country is only possible under the leadership of our Prime Minister, Narendra Modi and our Home Minister Shri Amit Shah".

Meanwhile, highlighting the issues specific to Meghalaya, Sangma said that the State has many advantages, primary among which are the bountiful water and forest resources and the large agro-biodiversity of Meghalaya can help promote agri-horticulture and livestock based economic development. He further said that tourism and hospitality sectors are key to the growth of the state.

Pointing out that the road density of the state is on the lower side of the spectrum, Sangma said, "Owing to all these challenges, the State remains underdeveloped and is today one of the poorer states in the country".