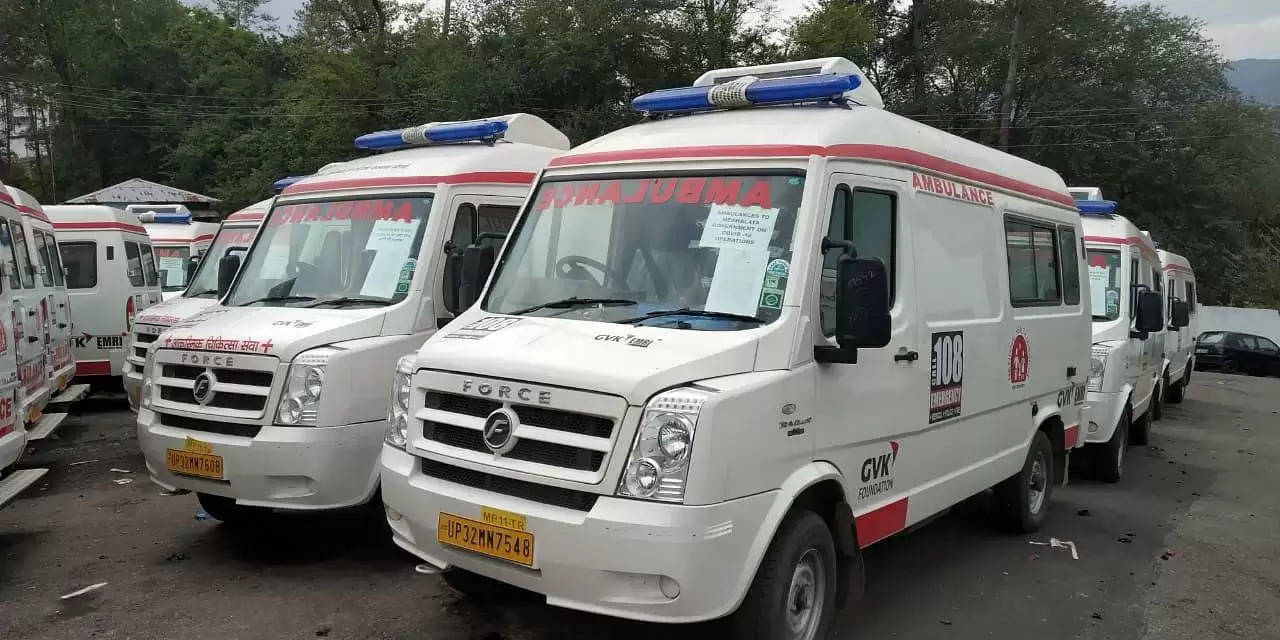 Earlier today, questions and criticisms were raised on social media platforms after it was seen that the 25 new ambulances bear the registration of other states.

"All these 25 ambulances are brand new. These ambulances are the backup stock for the 108 ambulance service in Uttar Pradesh. I want to make it very clear that they are not second hand ambulances," Sangma told reporters here today.

Informing that many other States like Nagaland have got the same stock from UP, he said that the State Government was lucky to get these ambulances as it could have gone to other States since it was the back-up category for UP.

"There is no need to have any confusion since these are brand new vehicles which are not driven at all. They were kept in the stock of 108 ambulance service in UP," Sangma said.

Meanwhile, Deputy Chief Minister, Prestone Tynsong has taken a strong exception over the questions being floated on social media over the purchase of these ambulances.

"Some politicians are not happy with the good work of the Government. They are trying to spread all this false propaganda with the intention to demoralise the Government. My only request to those who are responsible in spreading this propaganda is to stop playing pity politics," Tynsong added.

Meanwhile, the Health and Welfare department has clarified that the Government has been on the lookout to procure new ambulances in view of the COVID-19 crisis since there are no active sale of automobiles in the country during the lockdown period in  April.

"After much effort and persistence, urgency and support by GVK/EMRI Uttar Pradesh, the 25 ambulances were procured from Uttar Pradesh. Accordingly, the ambulances procured are new, fitted with essential medical equipment and in good condition," Joint Secretary Health and Family Welfare department, TG Momin stated in a statement issued here today.

He said that the cost of each ambulance is Rs 18 lakh adding that the Government has spent a total amount of Rs 4.50 crore which is funded from the Chief Minister Relief Fund for COVID-19.