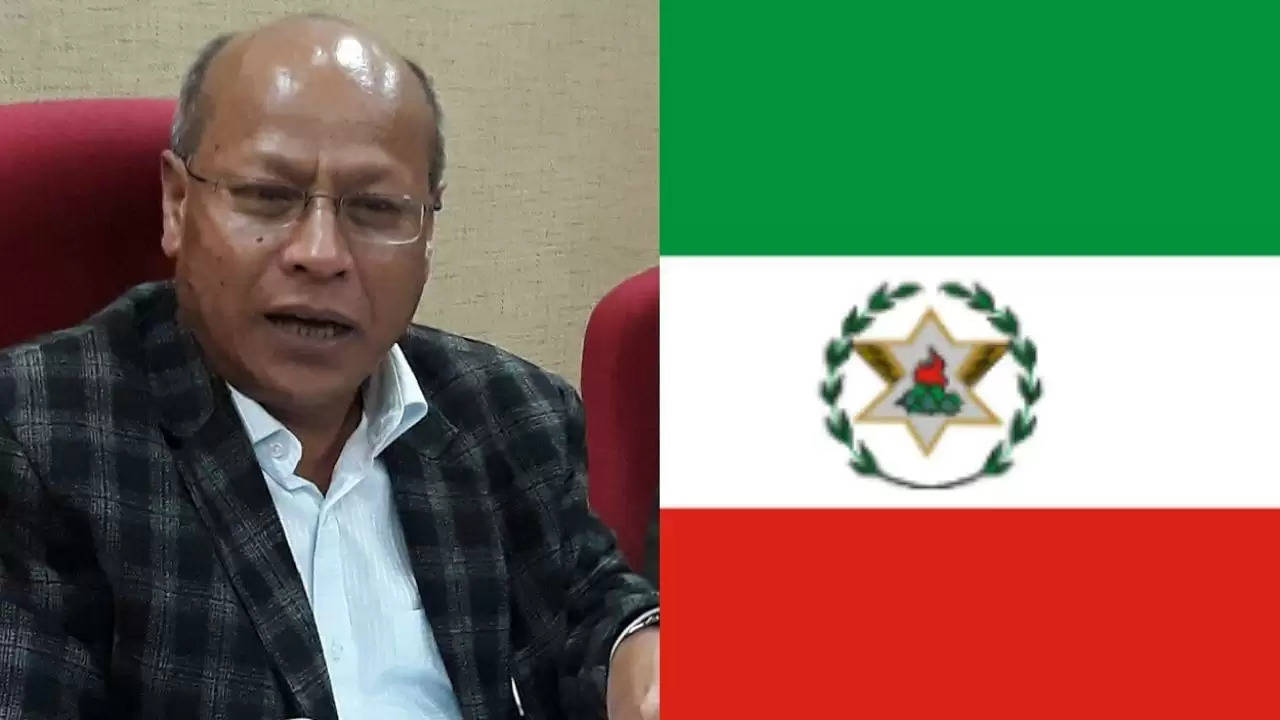 Meghalaya Deputy Chief Minister, Prestone Tynsong on Thursday said that the State Government has already apprised the Centre on the keenness of the proscribed Hynñiewtrep National Liberation Council (HNLC) to hold talks.

Talking to reporters here today, Tynsong said that the stand of the State Government is very clear. "They should shun violence and then only the doors for the peace process will be opened," said Tynsong. "On one hand, they (HNLC) want peace talks but on the other, their violent activities continue. It is not fair," added the Dy CM.

Tynsong asserted that they should first put a stop to their violent activities and then talks can happen.

"The Centre will decide Government whether it is conditional or unconditional. The peace talks will be as per prescribed norms," Tynsong said.

When asked about the appointment of an interlocutor, he said that it is too early to say anything on this. "Let the Centre first examine the issue. May be they will call the State Government to discuss and then only modalities will be finalized," he said.

Will there be Cabinet Reshuffling?

The Deputy Chief Minister and NPP leader, Prestone Tynsong maintained that the party has no plan to include any new faces in the cabinet.

He said this while reacting to a question on whether the NPP is planning to bring in new faces if cabinet reshuffling is effected after the MDA completes its two and a half years in office this August.