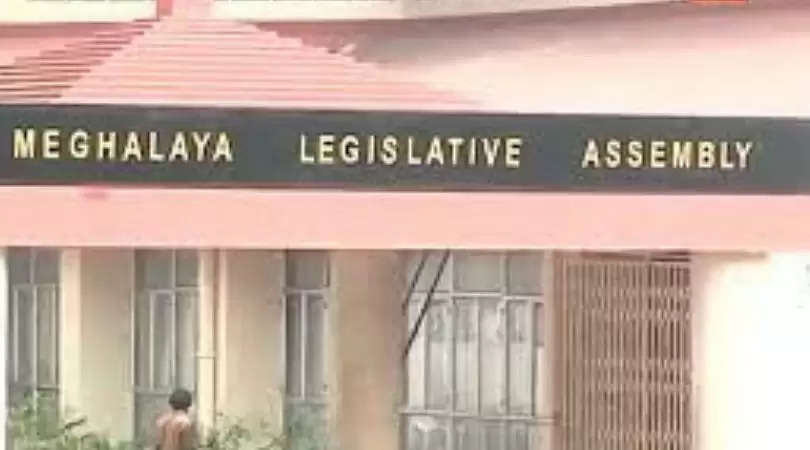 Meghalaya Chief Minister, Conrad K Sangma today informed that a total of 329.260 km out of the 448.981 km of the international boundary with Bangladesh has already been fenced.

Replying to a query during the Question Hour in the Assembly today, Sangma informed that 46.970 km is under progress, 12.318 km is non-feasible gaps and the fencing work is yet to start for 60.533 km.

It may be mentioned that Meghalaya has 448.57 km international boundary with Bangladesh.

He said that some of the adverse possessions are in Jaintia Hills region.

Sangma also mentioned that a land boundary agreement and working groups had also been constituted to resolve the adverse possessions.

Sangma also said that some of pillar locations might have been changed in view of the protocol adopted by Prime Minister Narendra Modi and Prime Minister of Bangladesh, Sheikh Hasina.

Reply to another supplementary question of Sunn on the exchange of enclave and adverse possession of land, Meghalaya Chief Minister claimed that the State had gained from this exercise.

On the opposition to the fencing in certain stretches by some organizations and groups, he said that a survey was supposed to be done in February this year adding that the joint inspection and survey was postponed in view of the unforeseen development which had taken place.

"A final agreement is expected to be arrived at once the joint inspection is done," Meghalaya Chief Minister said.

He further informed that the last engagement between the MHA and the Bangladesh Government was held in February 27, 2020.