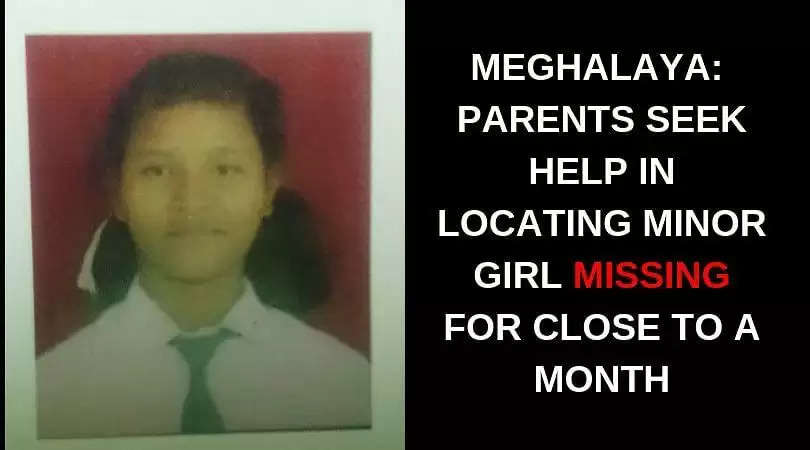 Almost a month after a 13-yr-old girl went missing from her village of Aruak Songgital under Bajengdoba PS, Police remains clueless about her whereabouts and the 'worried' parents have now sought the assistance of everyone to help in locating their daughter.

The minor girl went missing since March 17 this year. She has been identified as Miksrea Ch Sangma and was last seen by some villagers going out with another person from the same village after an argument with her mother over her school. The girl is a student of Class VI at Mendal.