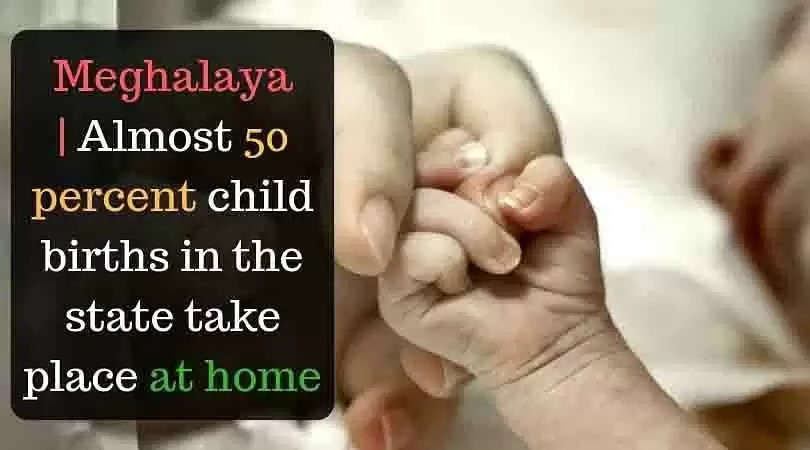 From Our Correspondent | SHILLONG, December 4, 2018

"This number is alarming since we are in the 21st century. Probably this is the main factor for the High Maternal Rate in the State," Ampareen told reporters after summoning officials of the Health department.

Expressing similar concern, MACWE member, Himalaya Shangpliang said that it is matter of real concern since as many as 16 pregnancy related deaths have occurred in last 10 months in one of CHCs in Pynursla and numbers were same in another CHC nearby.

Meanwhile, the Committee have asked the Health department to conduct an audit of the 108 ambulance services and the committee made it clear that 48 ambulances which are operating in the state right now should be maintained. At the same time, the committee suggested to the Health department that it should provide adequate kits and wherewithal to the mid-wife to ensure that a child is delivered safely and there are no complications to mothers during child birth even as it pointed out that post natal-care is a serious concern in the state.

The Committee has also expressed concern over the fact that ASHA workers are not paid regularly. Ampareen also sadi that the department should review the number of maternity wards in the Community Health Centers and Civil Hospitals in the state.The committee also enquired at length on the role of the Primary Health Centers on issue of maternity and child care.

Meanwhile, the Assembly Committee also stated that it was aware the doctors serving in rural areas of the state do not attend to their duties regularly. "We have asked the department to make enquiry and make a self audit of CHCs and PHCs in the state," Lyngdoh added.

The Chairperson of the Committee also informed that the Committee would visit four Hospitals before Christmas to inspect the working of these hospitals besides small gifts would also be to gifted to patients there The four Hospitals are Ganesh Das Hospital, Ialong Civil Hospital. Songsak CHC and Williamnagar Hosptial

" We want to know why the new building of Ganesh Das Hospital is still not functional though thefunds were sanctioned in 2012," Lyngdoh said while expressing concern over the delay in the completion of the Cancer wing in the Shillong Civil Hospital. The Committee plans to visit Ganesh Das Hospital on November 13

Meanwhile, the Committee has also asked the department to ensure that the MHIS IV begins at the earliest as it is a beautiful scheme which has helped many people. Meanwhile, the Assembly Committee will visit the Ganesh Das Hospital to enquire why the new building has not taken off despite the fact that fund has been sanctioned in 2012.