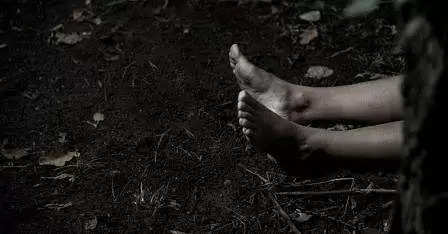 In a tragic incident, a minor girl was found murdered and her body was recovered from a house in South Garo Hills on Friday late afternoon.

The recovery of the body has prompted the police to investigate into the matter, of which they suspect it to be a murder case.

According to information received, the body was recovered after locals informed the Nongalbibra police station of the presence of a dead body in a house leading to the recovery of the girl who is suspected to be between 7-8 years of age.