Shangpliang, however, didn’t rule out National People’s Party’s candidate and four-time Member of District Council (MDC) Lamphrang Blah. “He is a four-time MDC and you cannot dismiss that point,” he said. 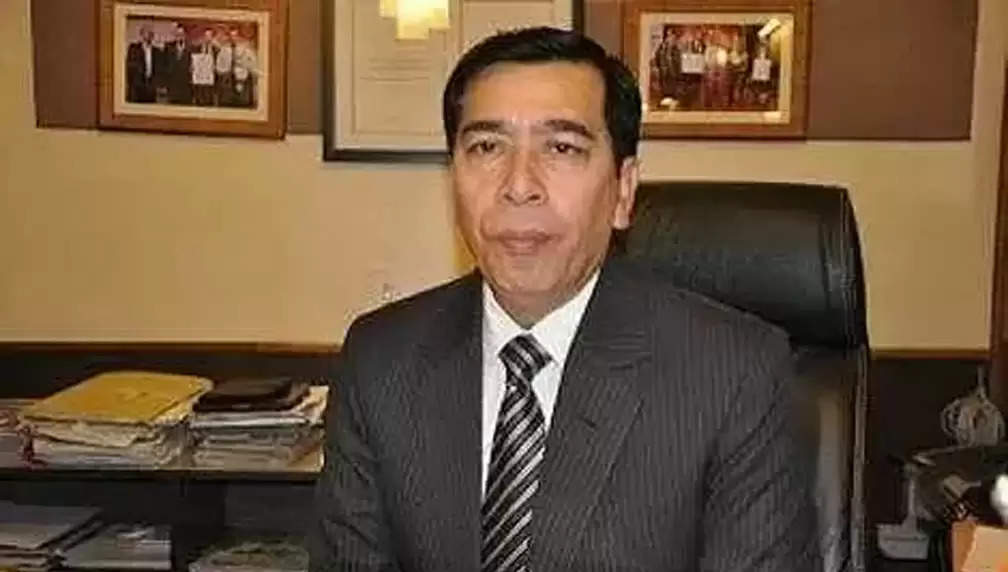 If Congress MLA Himalaya M. Shangpliang’s predictions are anything to go by, the real duel in the Mawphlang seat in the upcoming bye-election will be between United Democratic Party’s (UDP) Eugeneson Lyngdoh and his party’s candidate Kennedy Khyriem.

“It is going to be a close fight between UDP and Congress. On one hand we cannot rule out a sympathy wave for Eugeneson, and on the other, there is Kennedy (Khyriem). Since he lost in 2018, Kennedy has always been in touch with the people and I hope he will make it,” said the MLA from Mawsynram.

He, however, didn’t rule out National People’s Party’s candidate and four-time Member of District Council (MDC) Lamphrang Blah. “He is a four-time MDC and you cannot dismiss that point,” he said.

As for Rajabala constituency, Shangpliang is confident that Congress will sail through; thanks to a strong sympathy wave for their candidate Hashina Yasmin Mondal. “There is a strong sympathy wave for late Dr Azad Zaman’s wife, Hashina Yasmin Mondal as Azad was a leader of the people,” said Shangpliang, adding that Congress Legislature Party leader Mukul Sangma is in Garo Hills to take stock of the situation in the constituency.

Notably, Rajabala and Mawryngkneng are seen as strong holds of the Congress as these constituencies were under late Congress MLAs – Zaman and David Nongrum, respectively - who were elected in 2018 general elections.