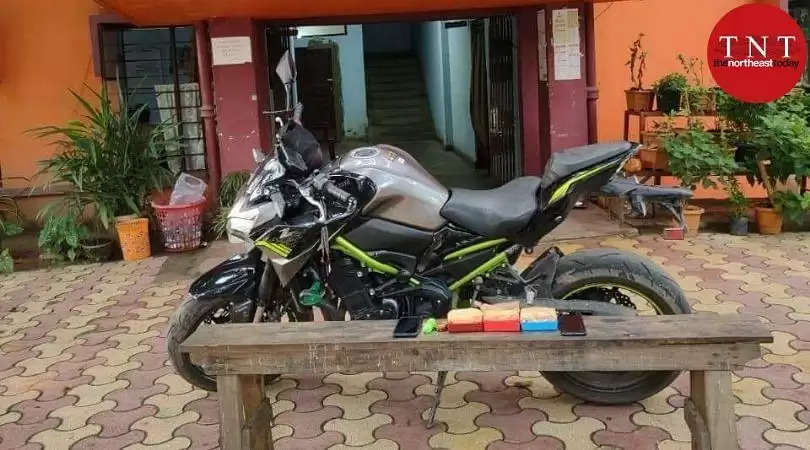 In the ongoing fight against the drug menace that has plagued the state throughout the years, Ri Bhoi Police, on Wednesday, apprehended two individuals in possession of heroin.

Acting on a tip-off, police personnel detained a Suzuki Z900 motorcycle while it was making its way towards Shillong.

According to an official police source, the rider and pillion were carrying heroin in soap cases inside a backpack.

"A case has been registered against the accused," the source stated.

It is no secret that drugs have become a major problem in the state.

According to the Department of Social Welfare, Meghalaya, the entire state is facing the ramifications of drug use in various ways, affecting the health and development of the people manifold.

Studies have also shown that drug addiction in the state is not limited to a certain population or community.