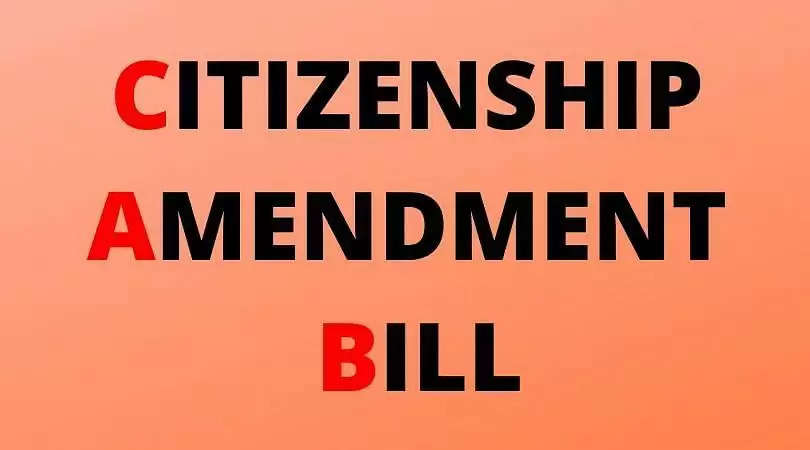 The United Democratic Party (UDP) on Sunday reiterated its decision to "vehemently" oppose the Citizenship Amendment Bill (CAB) while stating that majoritarian rule in the country will not work in the present context unless the views, voices and apprehension of the other diverse groups are taken into consideration.

"If we talk about majoritarian rule in the country this will not work. In the present context and situation, it is only when the other diverse groups whichever religion caste, race or colour are taken into consideration," said senior UDP leader and  General Secretary, Jemino Mawthoh.

Raising question over the eagerness of the Centre to re-table the CAB in the Parliament, Mawthoh said "We feel that the government should take some time… there should be wider consultation as CAB is concerned as we need to understand a little bit deeper as far as the context of NE is concerned".

Stating that just because one party is at the helm of affairs at the centre it does not mean that they can do whatever they like, Mawthoh said, "The sentiments of the minorities have to be respected not just in the point of view of religious minorities but also ethnic minorities."