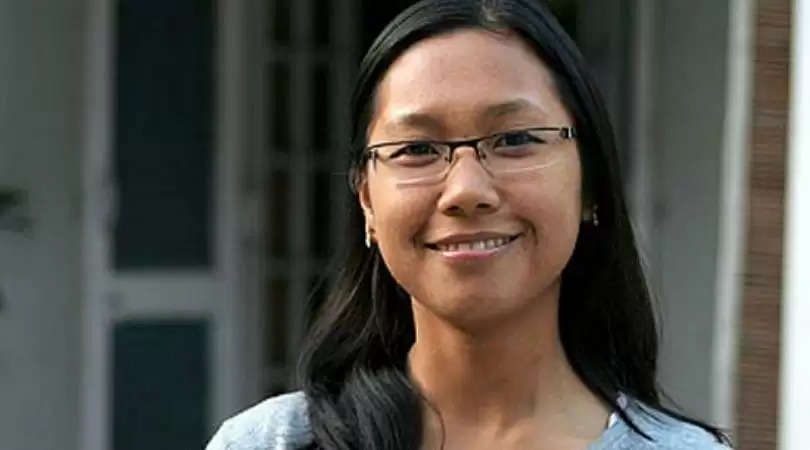 Born in the year 1980 on 24 July in Delhi, Agatha Kongkal Sangma is a former Member of Parliament of India (MP) and was part of the 15th Lok Sabha.

Agatha Sangma, who won from Tura parliamentary constituency in the year 2009 elections and served as a minister in the UPA-II government, she won the Assembly elections from South Tura in 2018.

Agatha is the daughter of Late P. A. Sangma, the former speaker of the Lok Sabha and Soradini K. Sangma. She was brought up in West Garo Hills, Meghalaya. Her brother Conrad Sangma is the Chief Minister-elect in the Meghalaya State Assembly.

Agatha did her schooling in Convent of Jesus & Mary, Tura. She received her LLB degree from Pune University and later joined the bar in Delhi High Court. She did her Masters in Environmental Management at the University of Nottingham, UK.

Agatha Sangma was first elected to the 14th Lok Sabha in a by-election in May 2008, after her father P.A. Sangma resigned from the seat to join state politics. Later she was re-elected to 15th Lok Sabha.

Agatha at the age 29 was the youngest minister in the council of ministers of 15th Lok Sabha. Sangma was a minister of state for Rural Development and had resigned from the post during the cabinet reshuffle in October 2012. Agatha Sangma is a lawyer, an environmentalist and also an amateur photographer.

(TNT-The Northeasttoday wishes you the best on your birthday and everything good in year ahead.)