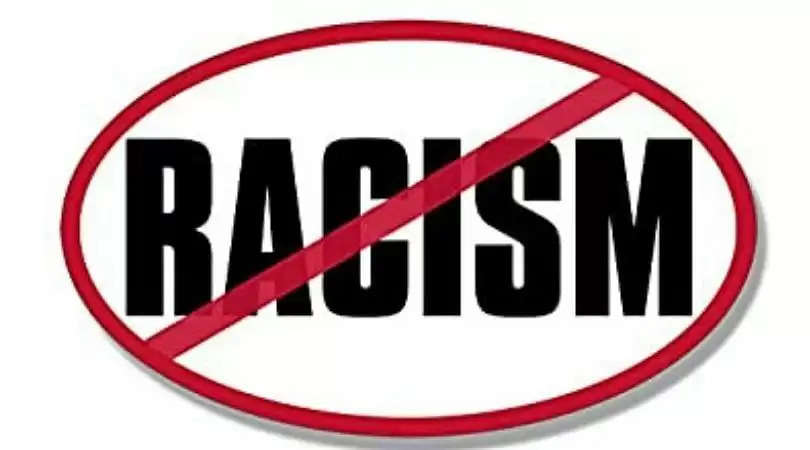 In what appears to be a case of racism, two students hailing from Manipur were allegedly denied entry into a supermarket in Hyderabad after which the two private security guards, along with the store manager, were taken into custody for not letting the two inside.

The incident took place at the Star Supermarket in Vanasthalipuram area, which falls under Rachakonda Police limits. Despite showing their Aadhaar card, the duo were denied entry inside the supermarket to purchase groceries on April 8.