These polo-playing Manipuri women are leading a quiet revolution 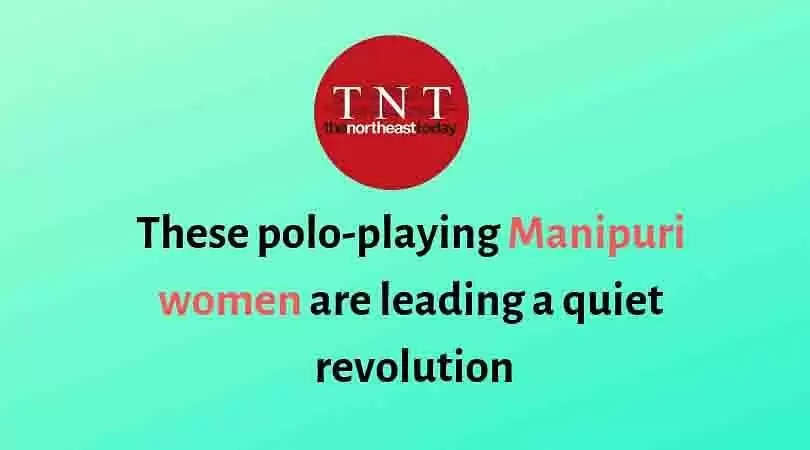 IMPHAL, March 26, 2019: Polo, often thought of as a game of the rich, has also been generally dominated by men. However, a quiet revolution is taking place at the very place where it all started – the northeast Indian state of Manipur, which is considered the birthplace of modern polo.

While men had been playing this game here for centuries, the spotlight has now shifted to women of the state who now field five professional polo teams to compete with the world's best. These Manipuri women from humble backgrounds are not only shattering stereotypes that polo is a game for men, but also that it is the privilege of the rich.

L. Somi Roy, conservationist and partner at Huntre! Equine, has been one of the main crusaders for women's polo in the state and sees it also as a campaign to save the iconic Manipuri pony, whose numbers have been declining over the years. He says while Manipuri women traditionally did not play polo as it was an equestrian game coming out of a martial tradition, in modern times, in the 1980s, they got inspired by their male relatives.