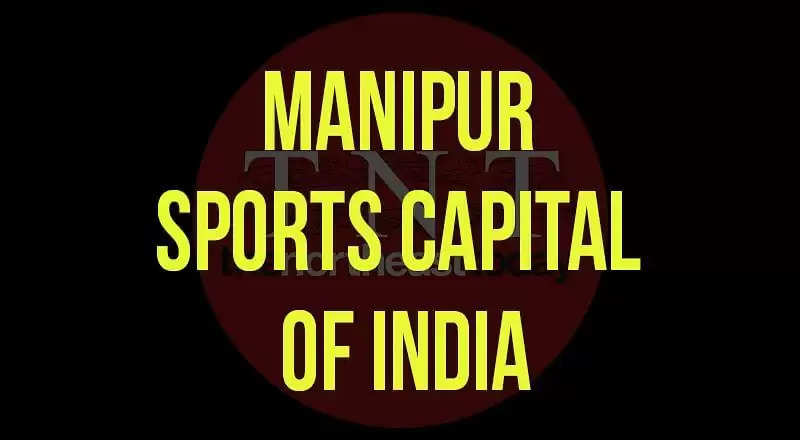 Imphal Nov 22,2017: President Ram Nath Kovind on Tuesday inaugurated a 10-day Sangai tourism festival in Imphal and said "nobody can forget the magnificent Mary Kom who has done India proud on several occasions".

Terming Manipur as the sports capital of India, the President said there are many indigenous games in the state which are unique.

He said out of 21 Indian football players in the U 17 team, eight were from Manipur.

"India is grateful to Manipur for defending the country during World War II… During the 1891 war with the Britishers the brave soldiers showed their courage," Kovind said.

Manipur will play a vital role because of its proximity to Southeast Asian countries.

Kovind said: "When I go back to Delhi, I am taking black rice which is my favourite."