PM Modi has brought a flood of development in NE: Amit Shah 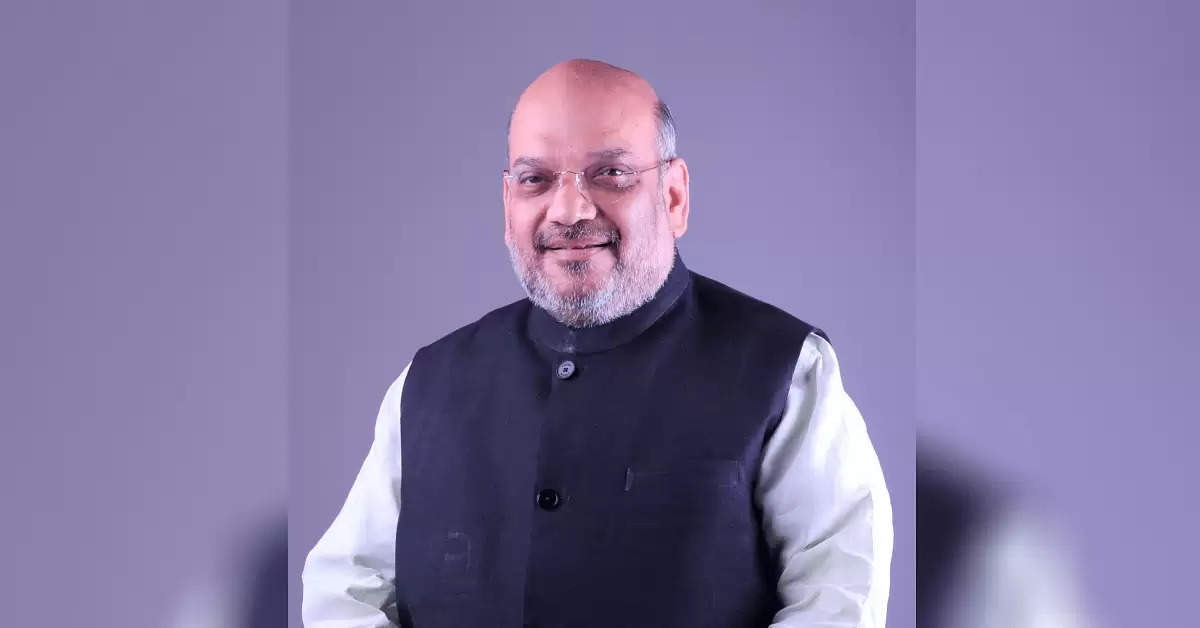 Prime Minister Narendra Modi has the North East in his heart and has brought a flood of development in the region, Union Home Minister Amit Shah said on Sunday.

"The BJP government under Modi has given a new identity to the region which is now experiencing a new thrust in development," Shah said at the inauguration and foundation laying programme of several projects at Hapta Kangjeibung.

"Earlier, Manipur was known for insurgency, bandhs, and blockades, but now most militant organisations have joined the mainstream and those left would also do so following efforts of the BJP government," he said.

He attacked the Congress for failing to solve the problems of Manipur when they were in power and asserted that since last three years under Chief Minister N. Biren Singh, the state is moving ahead on the path of growth.

"The Inner Line Permit (ILP) has been the biggest gift by the Prime Minister to the people of Manipur which they got even without asking for it," the home minister said.

"Modiji realised that Manipur is not having the Inner Line Permit when other states surrounding it had it which is (an) injustice to the indigenous people and he found a way", Shah said.

Shah arrived here from Guwahati Sunday afternoon on the last leg of his three-day visit to the North East and laid the foundation of seven projects, including a medical college at Churachandpur, inaugurated the Thoubal Dam and dedicate the Bishnupur-Tupul-Thoubal-Kasom Khullen Road to the public. (PTI)