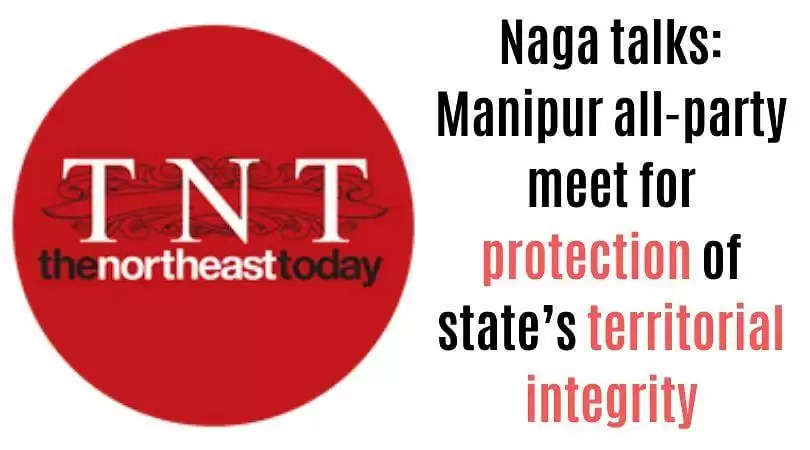 All the political parties of Manipur on Tuesday decided to protect the territorial integrity of the state while deliberating on the Naga peace talks and its impact on Manipur, an official source said. Chaired by Manipur Chief Minister N Biren Singh, the meeting was convened four days after the Interlocutor for the Naga talks and Nagaland Governor R N Ravi said the Centre is determined to conclude the decades-long peace process without delay. Manipur is a neighbour of Nagaland and has a sizeable number of Naga population.

Nagaland Governor Ravi had said on October 18 that a mutually agreed draft comprehensive settlement, including all the substantive issues and competencies, is ready for inking the final agreement.

The Government of India and the National Socialist Council of Nagaland Isak-Muivah (NSCN-IM) had signed a framework agreement on August 3, 2015. A meeting of all the legislators of the BJP-led coalition government in Manipur was held on Sunday to discuss the possible outcome of Naga peace talk and its impact on Manipur. That meeting also resolved that any solution to Naga talk should not affect the integrity of Manipur in any manner.