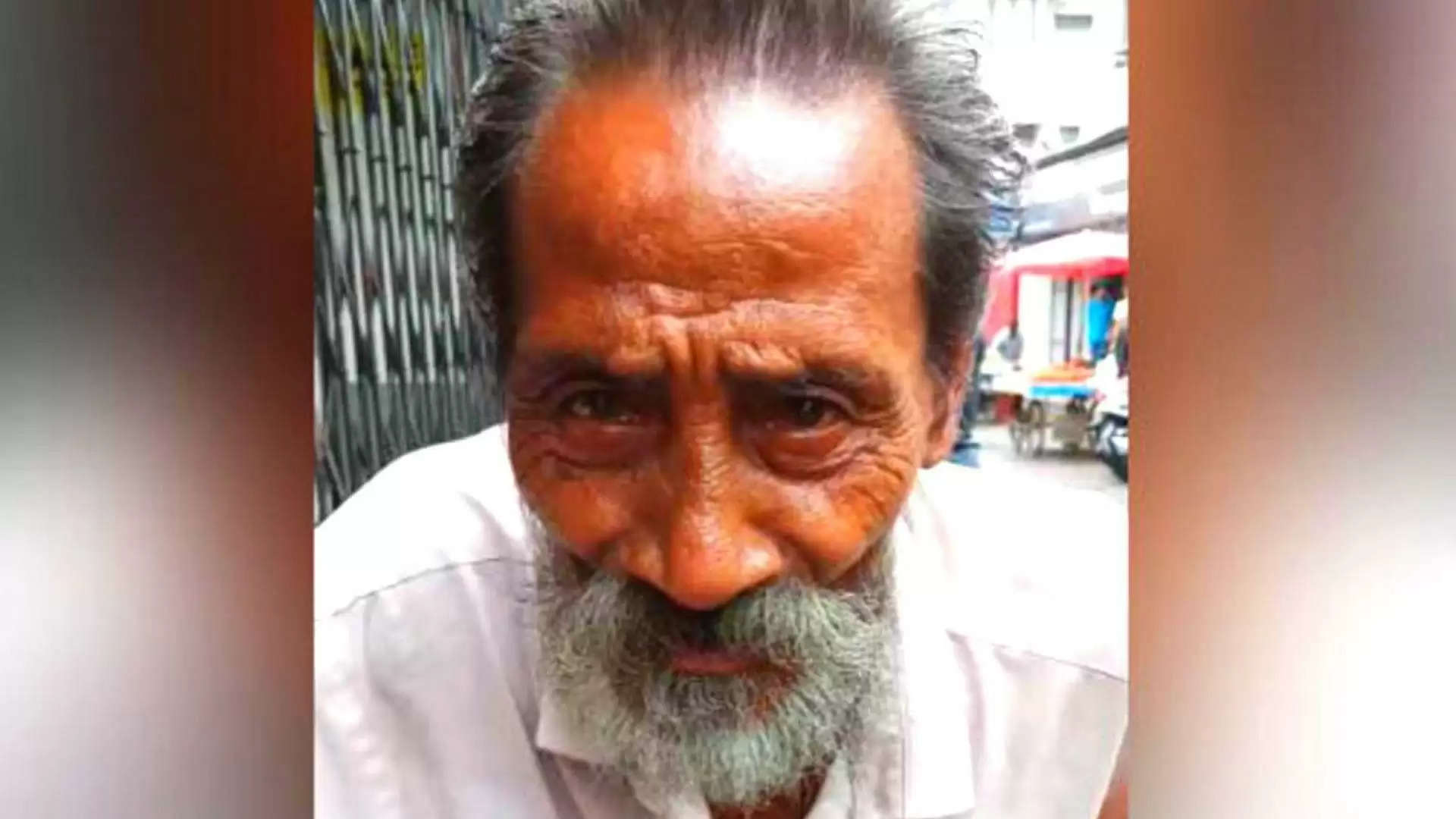 Popularly known as the 'Missing-man' of Manipur, Khomdram Gambhir Singh, who returned to the state after forty years since he went missing, allegedly committed suicide on September 10, which coincides with World Suicide Prevention Day.

The 70-yr-old Singh was found hanging under a bridge near his house by early morning joggers in the wee hours on Thursday, who later alerted the police.

Singh became popular way back in 2018 as the man who returned to Manipur after 40 years since he went missing from his home at Khumbong village in Imphal West.

The whereabouts of Khomdram Gambhir Singh was traced only after a YouTube video about him went viral on social media in 2018.

He is said to have worked as a rifleman in the Manipur Police before he left home in 1978.

Reports stated that after years of spending his life in Mumbai, he wanted to return to the city of dreams. But his family insisted that he stay back as he was not keeping well.

On the request of the family, no case was registered and police have ruled out any foul play in the matter.