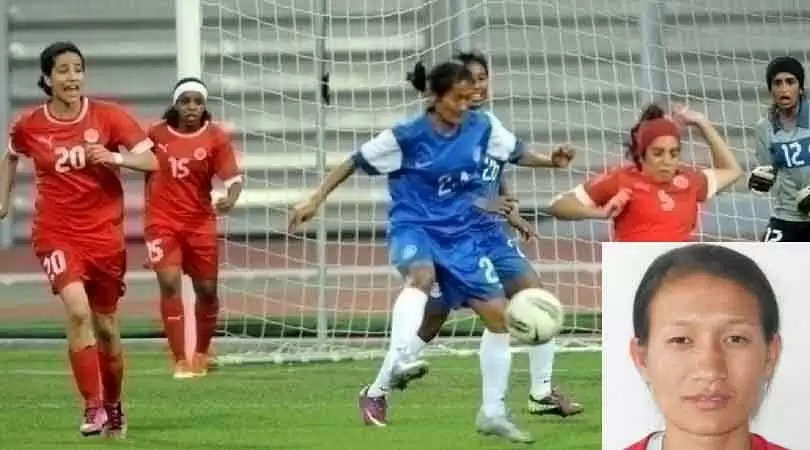 Manipur's Kamala Devi has been named All India Football Federation (AIFF) Woman Footballer of the Year.

Sunil Chhetri on the other hand was chosen by the AIFF as the best male footballer for the year.

Devi plays for Eastern Sporting Union, while Chhetri is of Bengaluru FC.

The news was released by the AIFF on its website as part of a news item on its executive committee meeting held in Mumbai.