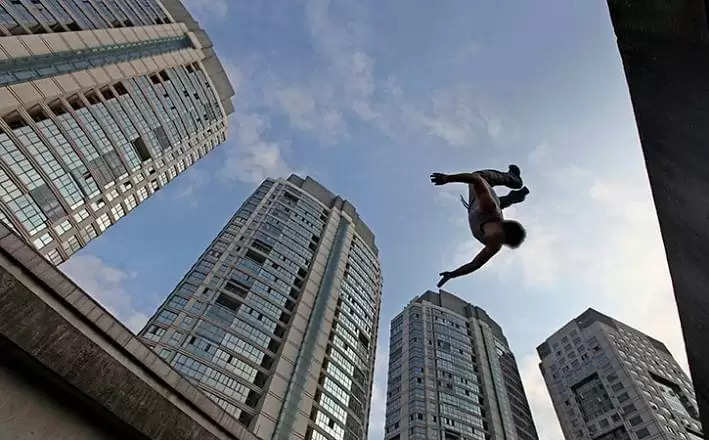 IMPHAL, August 14: A son of a former Manipur minister was found dead after he allegedly fell under mysterious circumstances from the second-floor terrace of a restaurant in south Delhi's Hauz Khas village, police said on Sunday.

Police said Sidharth, 19, fell down from the building housing 'Match Box' restaurant around 4 pm on Saturday. He was rushed to a hospital but he succumbed to his injuries there, Additional Deputy Commissioner of Police Chinmoy Biswal said.

The young man's father Okendro R is a former Education and Home Minister of Manipur.

"Some flower pots were found broken at the rear side of the restaurant building while his personal items like purse, cell phone and spectacles were found lying on the terrace. There was no eyewitness to the incident," Biswal said.

Sidharth was staying along with his sister and brother in Safdarjung Enclave area in south Delhi.

A mobile crime team inspected the spot after Sidharth's sister said she suspected foul play in the death.

Apart from questioning restaurant staff, police were examining the closed-circuit television footage from the restaurant.