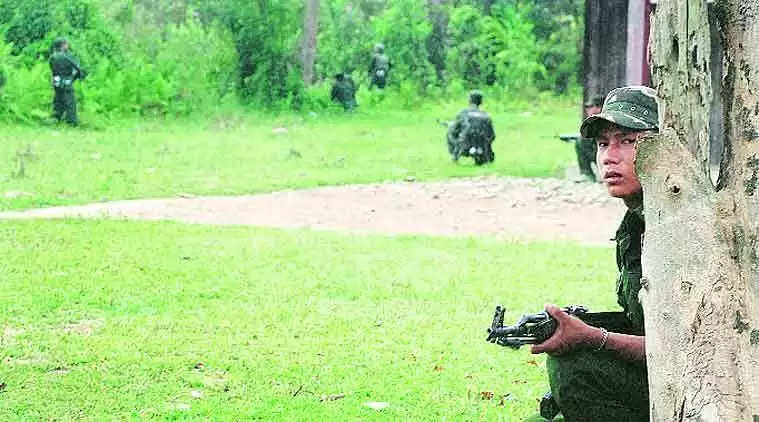 IMPHAL, August 8, 2018: A person believed to be a cadre of NSCN(IM) was shot dead by suspected cadres of Zeliangrong United Front (ZUF) in Manipur's Noney district on Tuesday evening.

Sources said that Gaibung, who was a former cadre of ZUF, deserted the outfit and joined NSCN(IM).

Earlier, reports said that the cadre was killed in a gunfight between the cadres of ZUF and NSCN(I-M) at Khumji village. The police are yet to confirm whether Gaibung was shot dead or killed in the encounter.