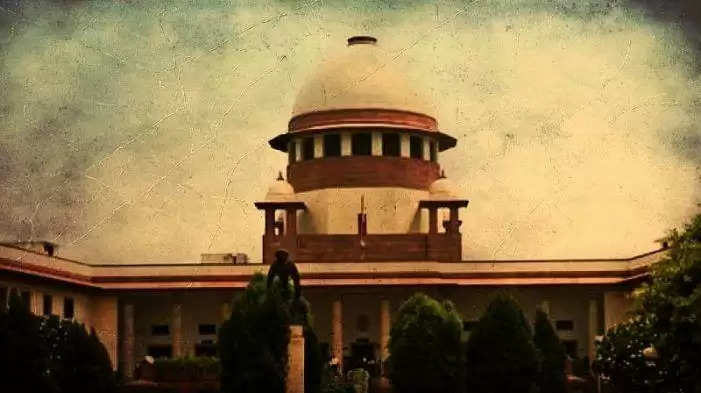 Referring to alleged staged gunfights and extra-judicial killings by the security forces in Manipur, the Supreme Court on Thursday said that what had happened in the state appeared to be widespread and that the issue be given far more importance as human lives have been lost.

A bench of Justice Madan B. Lokur and Justice U.U. Lalit directed the Central Bureau of Investigation's Special Investigation Team (SIT) to file final reports in four cases of such killings.

Asserting that violation of human rights "cannot be tolerated", the bench sought the SIT report by July 27, after the agency apprised the court that investigation has been completed in the four cases and final reports were in the process of being finalised.

Two National Human Rights Commission (NHRC) officials were directed to be made members of the SIT that would probe the remaining shootout cases, and would be entitled to access all record, including investigation reports.

The apex court also expressed concern over the lack of adequate staff in the NHRC and asked Additional Solicitor General Maninder Singh, appearing for the SIT, to urgently take up the issue with the Centre so that rights panel functioning is not affected.

The court was hearing a PIL to seek a probe into as many as 1,528 cases of alleged extra-judicial killings in Manipur.

On July 14, 2017, the apex court set up the SIT comprising five CBI officers and ordered registration of FIRs and investigation in 81 cases, including 32 probed by a Commission of Inquiry, 32 investigated by judicial authorities, 11 in which compensation was awarded and six probed by the commission headed by former Supreme Court Judge Santosh Hegde.