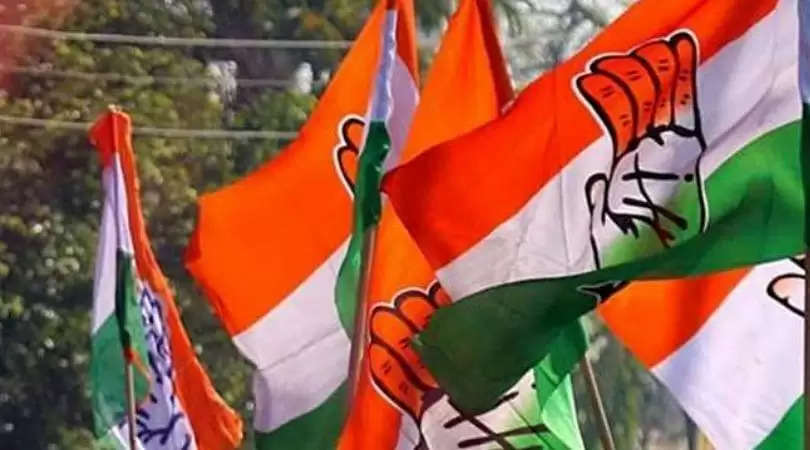 He along with five other party legislators had given up membership of the House and quit the party. The matter was kept pending since his disqualification case was pending with the Speaker's Tribunal.

The Speaker's Tribunal dismissed the disqualification case pending against Paonam Brojen under the 10th Scheduled of Indian Constitution prior to acceptance of his resignation from the membership of the state assembly.

Meghalaya: Probe ordered into allegations of police brutality in SWGH

Brojen was elected from Wangjing Tentha Assembly Constituency. With this, the strength of the opposition Congress has now been reduced to 18.

Earlier, five Congress MLAs and three BJP MLAs have resigned and the Speaker has disqualified four other MLAs. Now the effective strength of the 60-member House has been reduced to 47.