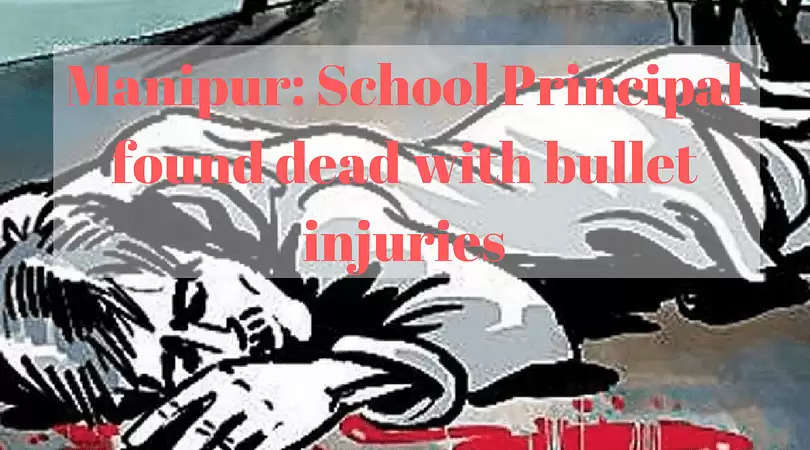 Imphal, Nov 27, 2017: A principal of a school in Kangpokpi district of Manipur was found dead with bullet injuries said police.

The police said that the wife of Chongloi had informed neighbours about her husband not returning home. During the search, the bullet riddled body of Chongloi was found by the villagers.

TNT with inputs from Outlook