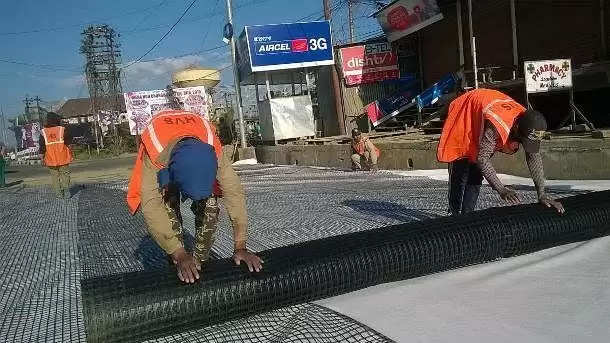 Stating that the state government would bear all the expenses of the festival from next year, the Chief Minister also announced that the government would provide Rs. 50 lakh to the organising committee for this year's celebration.

He further said that the State Government is also willing to organise similar state level tourism festivals in other districts as well.

The Chief Minister conveyed that the National Highway Infrastructure Development Corporation Ltd (NHIDCL) had been entrusted to revamp the Mao-Imphal section of NH-2 at an estimated cost of Rs. 301 crore.

Likewise, the government had earmarked Rs 64 crore to develop Tadubi-Tolloi road, which connects Senapati and Ukhrul districts, he added.

Stating that a women's market would be constructed at an estimated cost of Rs. 10 crore in Senapati as well in other hill district headquarters soon, the Chief Minister urged the people of the district and different organisations to identify a suitable place for the project so that construction works can be started as soon as possible.

In recognition of the immense talent of Super Fight League champion Kario Isaac, the Chief Minister announced to give a job of Sub-Inspector to the mix martial arts player of the district in the Manipur Police Department.

In his speech, the Chief Minister also lauded the people of Senapati especially Naga People's Organisation (NPO) for taking the onus of protecting Barak river by educating the masses through Barak Spring Festival.

While expressing his deepest condolences to the death of Neli Chakho and Dikho Loshou in an unfortunate incident that occurred on May 6, 2010, the Chief Minister urged the people of the State to forget and forgive the past mistakes and live together harmoniously.

Various cultural items were also presented at the function.