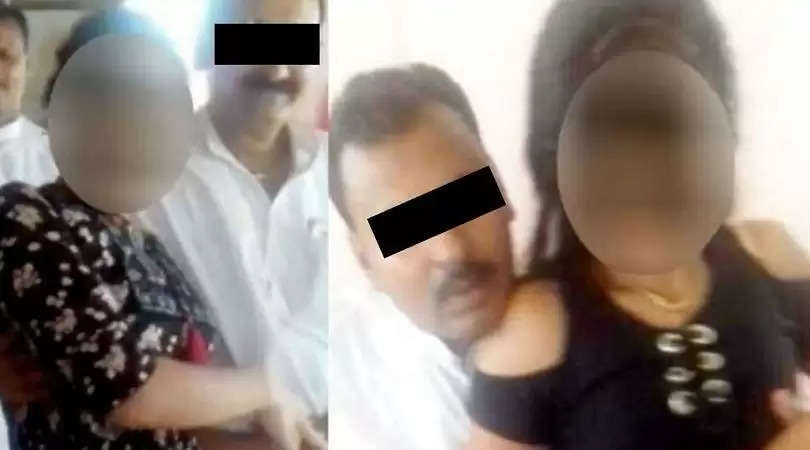 On Monday, a notice was sent to a local newspaper by the Manipur Legislative Assembly after it published a video on its website showing a group of MLAs from Bihar dancing suggestively with young women in the border town of Moreh during a visit as part of a study tour.

Following the video being viral, the Assembly had sent a notice and also issued a press release calling the news item misleading.

ALSO READ: Paranormal stories from Northeast India that will certainly give you goosebumps!

On June 9, a local newspaper published a news item claiming that members of the Bihar Legislative Assembly were allegedly seen dancing suggestively with local women at Moreh town on the Indo-Myanmar border. The Bihar MLAs were in Manipur as part of a study tour as Members of the Committee on Internal Resource and Central Assistance. Rashtriya Janata Dal MLA Yaduwanch Kumar Yadav of Pipra assembly constituency is the chairman of the Committee.

BJP MLA Sachin Prasad Singh of Kalyanpur constituency, JD(U) MLA of Hasanpur Raj Kumar Rai and RJD's Raja Pakar MLA Shivachandra Ram were in Manipur as part of the tour. The MLAs who were in Manipur between May 31 and June 3, had travelled to Moreh on June 1 to study development programmes under the Centre's Act East Policy.