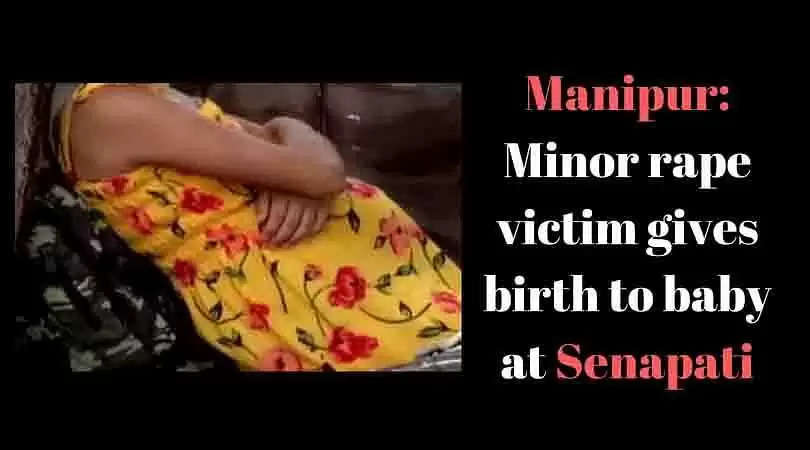 IMPHAL, May 29, 2018: A minor rape victim gave birth to a baby girl on Monday at Senapati district hospital after she refused to undergo an abortion.

According to sources, the rape accused is identified as Purna Ale of Maohing Nepali Village, presently living in Naga Taphou village. He is currently serving a judicial custody at Sajiwa central jail since March 27 in connection with the case.

The incident came to light after the family members of the victim lodged a written complaint to police on March 19 stating that the victim was sexually assaulted by the accused.

The complaint stated that the accused invited the victim to his house on the pretext that his daughter could not sleep alone. On the same night, the accused raped the minor and as a result, the victim got pregnant.

It also stated that they were not in a position to lodge the complaint at the time as the victim did tell anybody about the incident at the initial stage of her pregnancy.

The complaint was lodged when the family members learned that she was six months old pregnant.

After the complaint was lodged, police immediately arrested the alleged accused and the court remanded him to judicial custody under section 376 IPC (Raped) and section 6 of POCSO Act (Penetrative sexual assault) case.