Manipur | Manhunt on for militant who escaped from hospital 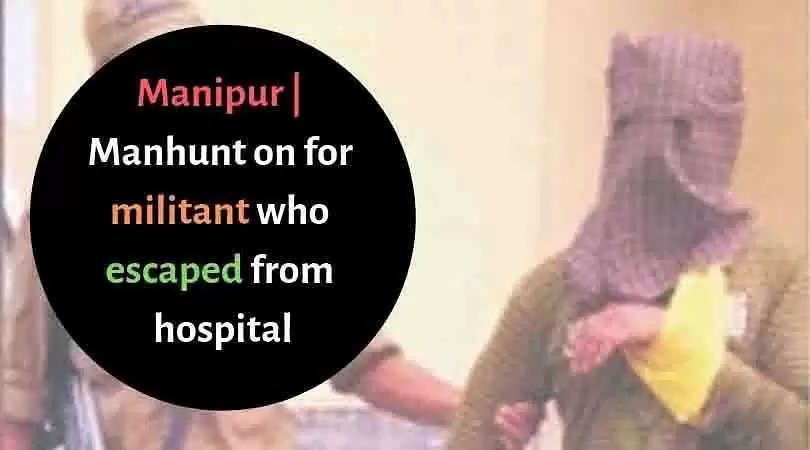 IMPHAL, March 28, 2019: A massive manhunt has been launched in parts of Imphal East district on Wednesday after notorious commander of KCP (Nando) Thokchom Nando alias Nanao escaped from JINMS hospital, police said. State police along with security forces conducted cordon and search operations at places where he had actively operated before being arrested.