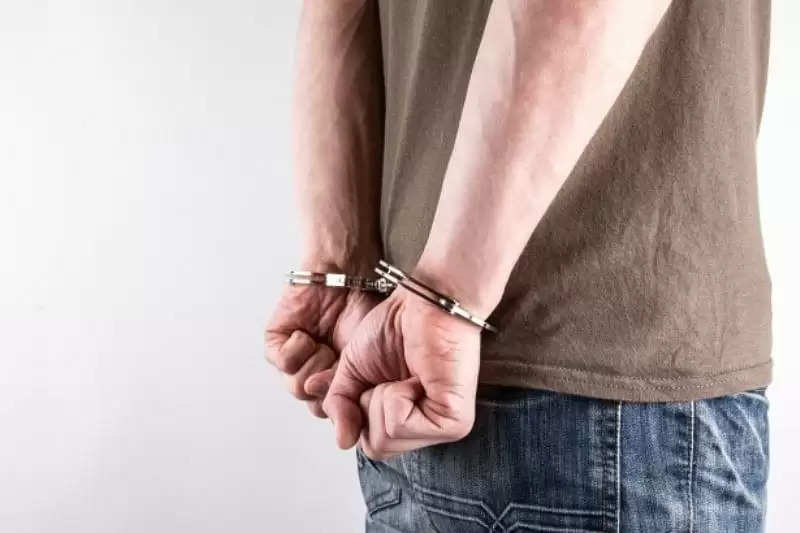 Imphal West SSP Themthing Ngasangva while briefing newsmen said the man was also collecting money by assuring jobs. The man was arrested from his residence at Ningthoukhong, Bishenpur district.

A mobile phone and Rs 95,000 were recovered from his possession. A case has been lodged and the police are inquiring into the matter.