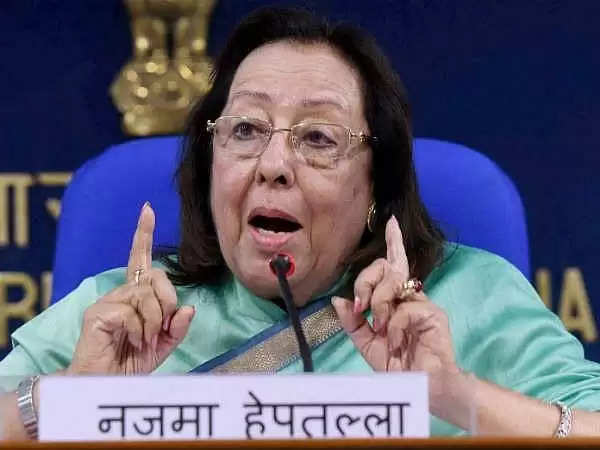 The governor of Manipur, Najma Heptulla, on Monday, announced the “Chief Minister’s Award for Good Governance” to recognise and reward the innovative and extraordinary work by civil servants under the Government of Manipur.

Confirming this, the Principal Secretary of Administrative Reforms, V. Vumlunmang, said that they would give out the award with immediate effect.

Government servants would be awarded based on their performance in initiatives and projects that benefit citizens and stakeholders.

The annual award would come with a cash prize of ₹ 1 lakh for an individual, and ₹ 2 lakh for a team.

All officers working under the Government of Manipur are eligible for the award.