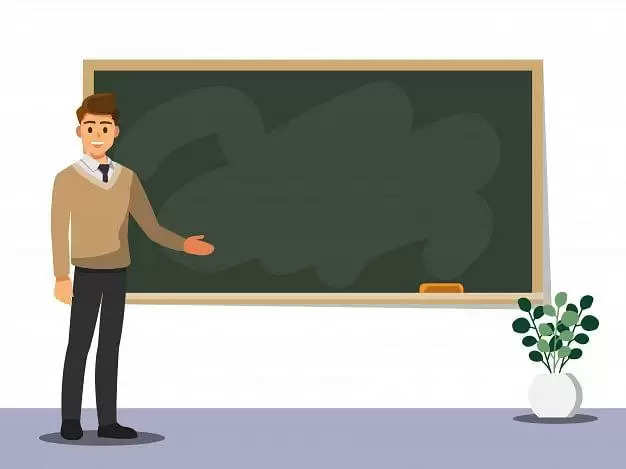 The Manipur government has directed government teachers of the higher education department to seek approvals from competent authorities before expressing any opinion on government policies or programs in the media.

Director of University and Higher Education K Diana Devi said that non-compliance with the order appropriate action may be initiated against them as per the relevant provisions of Central Civil Service (Classification, Control and Appeal Rules, 1965).

The order has been issued after several members of the Federation of Government College Teachers Association (FEGOCTA) and All Manipur College Teacher Association (AMCTA) had been criticizing the state government for its failure to implement the recommendations of the seventh pay commission on news channels and social media.

Devi stated that no government servant shall publish any document in his name or anonymously or make statements in the name of another person which has the effect of adverse criticism of any current or recent policy or action of the central/state government which will embarrass the relation between the Centre and government of any state in the media.

General Secretary of FEGOCTA, N Somorendro, said that their members have been agitating over pay scale, which was suspended following the COVID-19 outbreak.

He also said that if the government does not fulfil their pending demand, the government college teachers will not take part in any academic activity.