Manipur | Despite boycott calls, PM Modi to canvass in the state 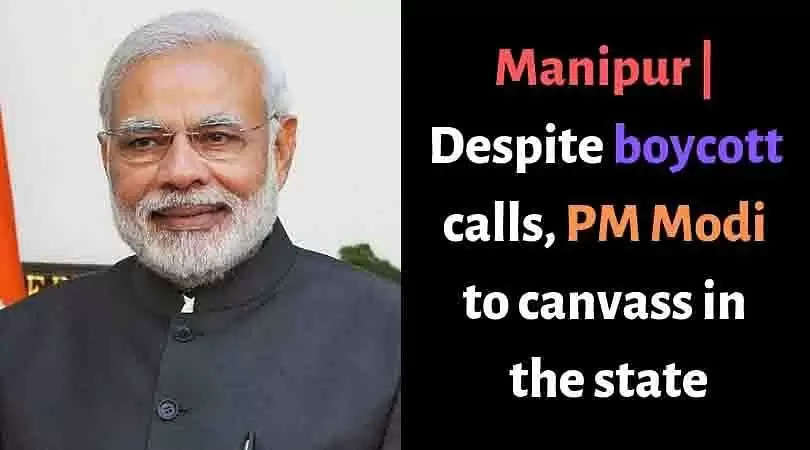 IMPHAL, April 5, 2019: Prime Minister Narendra Modi will be in Manipur on Sunday for campaigning despite boycott calls given by the outlawed Maoist Communist Party, BJP sources told IANS on Thursday.

Manipur goes to the polls on April 11 and 18 for two Lok Sabha seats.

The police said security in and around Imphal city has been tightened to ensure that there is no untoward incident during the Prime Minister's visit.