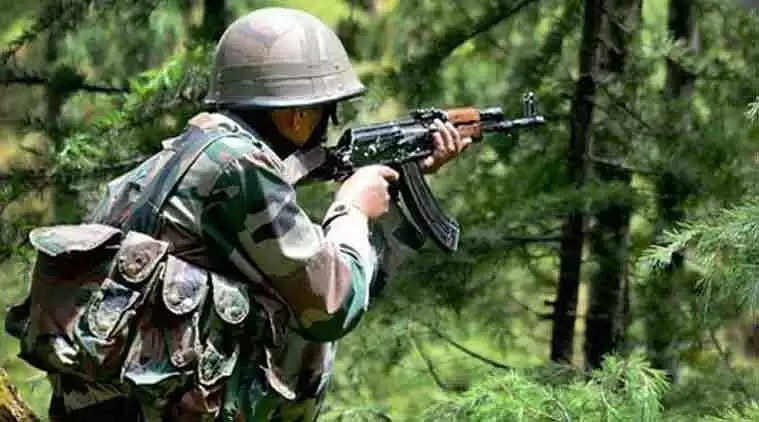 NEW DELHI/IMPHAL, January 25, 2019: The Centre on Thursday reconstituted a tribunal to adjudicate matters related to extension of ban imposed on eight insurgent groups in Manipur for five more years over continued involvement in unlawful and violent activities.

In a notification, the Home Ministry said the tribunal has been set up under the Unlawful Activities (Prevention) Act, 1967 and will be headed by Delhi High Court judge Justice G S Sistani.

The tribunal will adjudicate whether or not there is sufficient cause for declaring the Meitei extremist organisations of Manipur as "Unlawful Associations", the notification said.

On December 12, 2018, the central government had constituted the tribunal headed by Delhi High Court judge Justice Sangita Dhingra Sehgal. However, due to certain reasons, Justice Sehgal could not continue with the tribunal and hence the tribunal has been reconstituted with Justice Sistani.

The home ministry said the eight Meitei extremist organisations of Manipur were involved in 756 violent incidents in the past five years from January 1, 2013 to July 31, 2018 during which they killed 86 people, including 35 security personnel.

The groups have been indulging in acts of intimidation, extortion and looting of civilian population for collection of funds, making contacts with sources abroad for influencing public opinion and securing assistance by way of arms and training for the purpose of achieving their secessionist objective, the ministry said.

They are also indulging in such activities for maintaining camps in neighbouring countries for the purpose of sanctuaries, training and clandestine procurement of arms and ammunition, it had said.