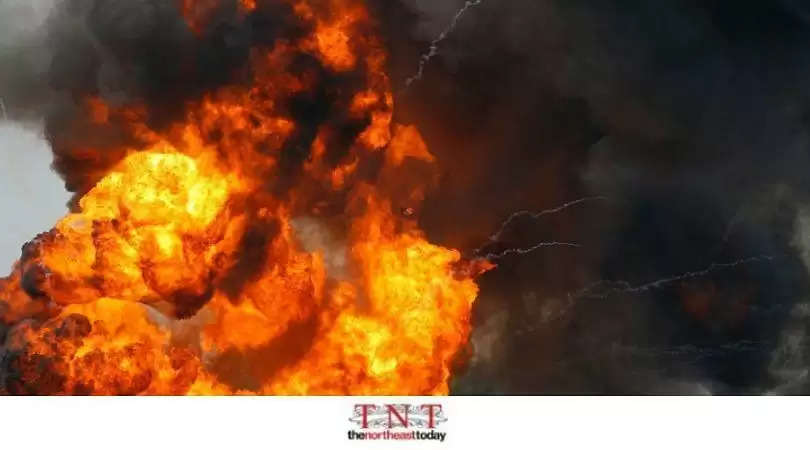 Meitei was not inside the house during the explosion, the police said adding no casualty was reported in the incident.

ALSO READ: Government to give pension to families of soldiers who get re-employed

The impact of the explosion created a huge crater on the ground near the western wall of the MLA's residence and the house was not damaged in the incident, sources said.

No organisation has so far claimed responsibility for the blast and the police have launched an investigation to ascertain the cause of the attack.