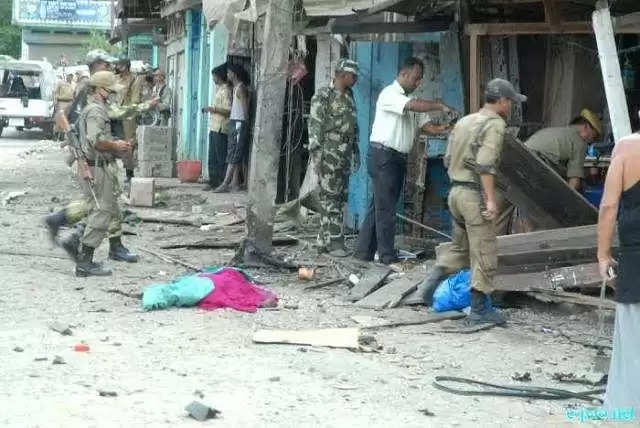 IMPHAL, June 3: At least three security personnel were injured in an Improvised Explosive Device (IED) blast near Khudengthabi along the National Highway 102 today.

According to primary information, the security personnel belong to the Assam Rifles.

The injured have been rushed to the nearest hospital and report on their condition is yet to be known.

Earlier in May 8, at least one soldier was killed and three others were injured when a suspected IED exploded in Lokchao area of Tengnoupal district here.