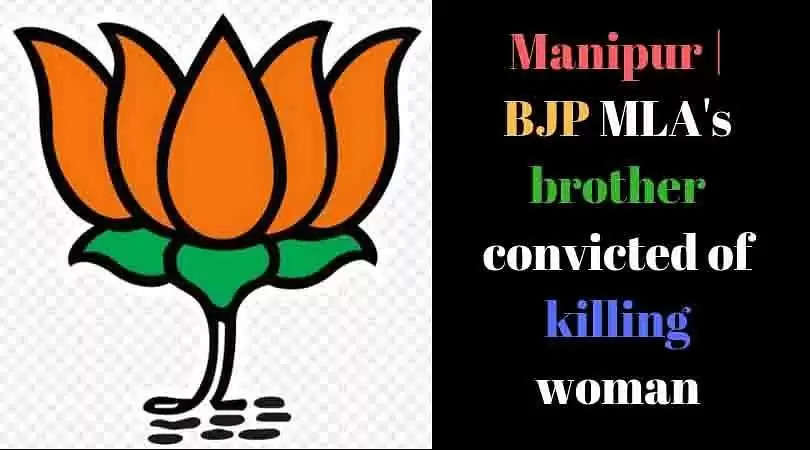 Dhanabir was found guilty of starngulating and beating his girlfriend, RK Ratanmala, to death.

The judge of a sessions court in Imphal West, Maibam Manojkumar, has fixed October 8 as the date of the next hearing to decide on the punishment.