Manipur: 2 held with 10 kg of opium in Kumbi 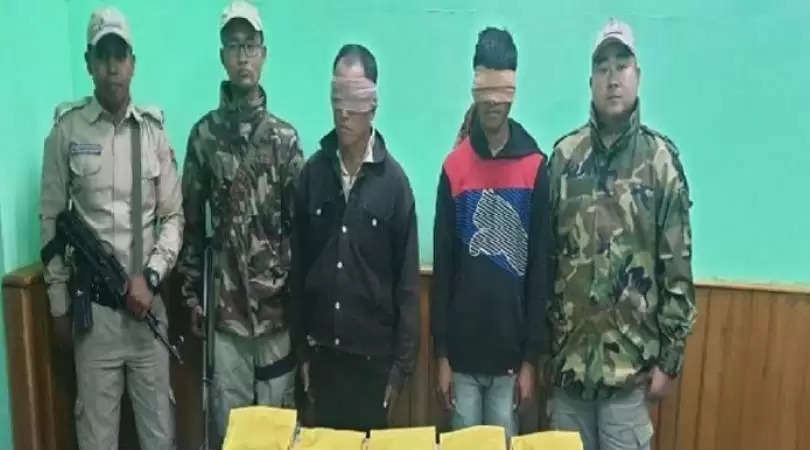 State Police arrested two person on Saturaday, with 10 kg of opium drug from Kumbi town in Bishnupur district of Manipur.

The two arrested were identified as Md. Riyas Khan and Jamkholet Khongsai were arrested on Saturday. Police also recovered a scooty and a mobile from their possession.

Police officials said that a team of police arrested one accused identified as Md. Riyas Khan with 10 kg of opium on November 9 at around 4 PM near Borayangbi Thoubal Leikei.

The police informed that on a follow-up action another accused Khongsai was also arrested.

In this regard, a case has been registered at Kumbi Police Station for further investigation.